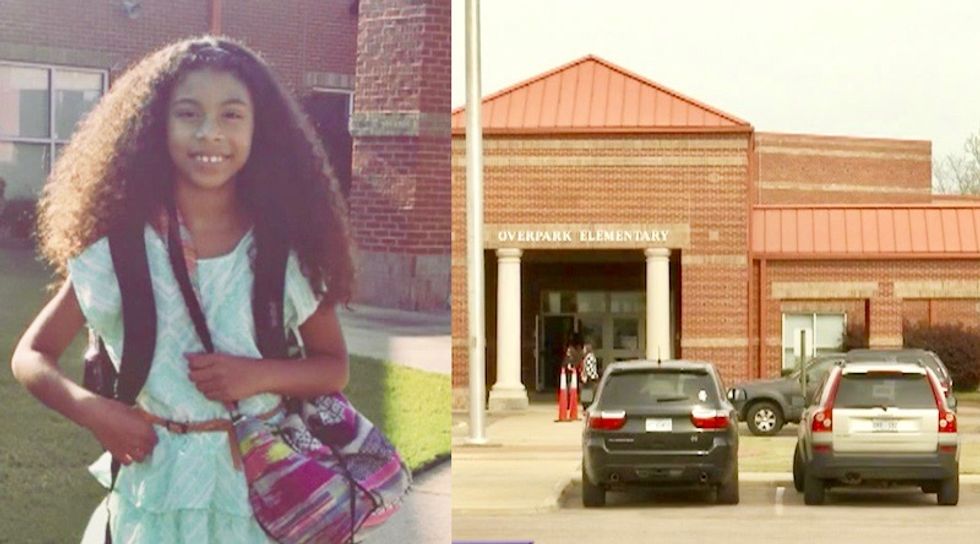 A substitute teacher at Memphis' Overpark Elementary told group of 9 and 10-year-old students that President Trump's wall should be built to keep out the Mexicans, a local Fox affiliate reports.

A female substitute teacher led a discussion about race and politics, and shared her own political views with the 4th graders under her supervision. According to one parents account, the teacher said the students should "get over it" because Trump would be in office for seven more years.

Parent Carol McMullin says her biracial daughter was then targeted by another student as she sat in class with her hands covering her ears.

"He basically believed that the wall should be built because Mexicans needed to stay in their own country. People like my daughter said her name and pointed at her", McMullin told the station.

The school responded by sending the school counselor to teach a diversity class and banning the teacher from the school. The school district later banned the substitute from all of its schools.