Trump supporters weren't motivated by 'economic anxiety' -- but by concerns 'over losing their status': study 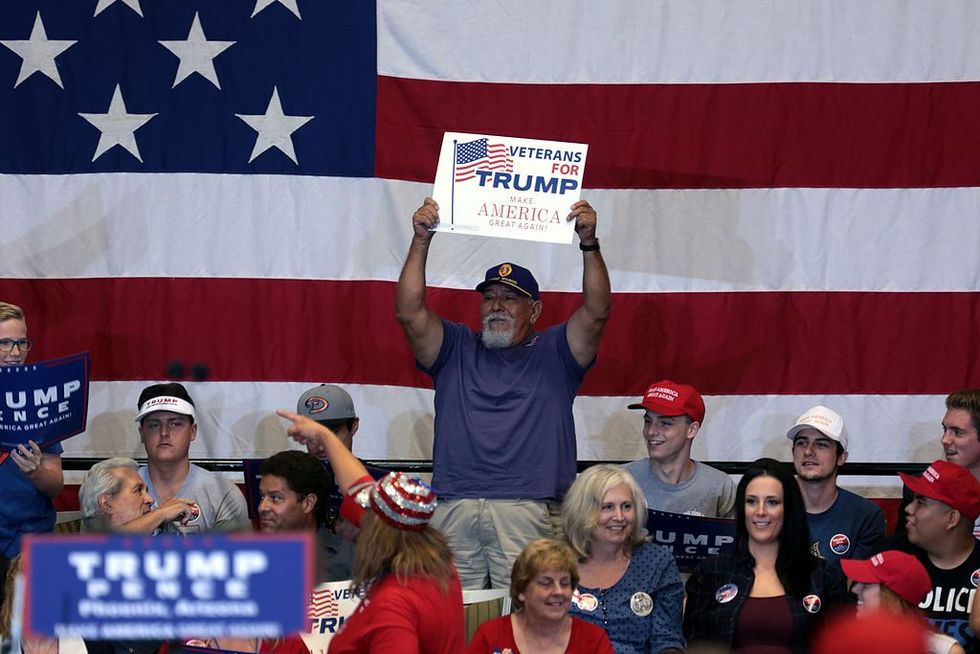 Much has been made about Trump's support from the "forgotten men and women" who elected him to throw a "flash-bang grenade" at the elites in Washington. Usually, this framed as an issue concerning "economic anxiety," and the fact that middle-class white Americans are less prosperous than they were in past generations.

But a new study in the Proceedings of the National Academy of Sciences suggests that this narrative is flawed. Trump supporters aren't angry about off-shoring, they're resentful about their possible loss of status.

"It’s much more of a symbolic threat that people feel," study author Diana C. Mutz from the University of Pennsylvania, told the New York Times. “It’s not a threat to their own economic well-being; it’s a threat to their group’s dominance in our country over all.”

Mutz's research casts doubts on the economic anxiety explanation, which researchers call the “left behind” theory. People who lost jobs or came from cities where off-shoring ravaged the local economy weren't more likely to support trump than people who didn't.

“It wasn’t people in those areas that were switching, those folks were already voting Republican,” Mutz said.

The actual correlation she uncovered involved a “social dominance orientation,” which measures whether people see hierarchy as a good and natural way to organize society. White people who had that view gravitated towards Trump.

“It used to be a pretty good deal to be a white, Christian male in America, but things have changed and I think they do feel threatened,” Mutz said.

Read the study here or the Times story here.