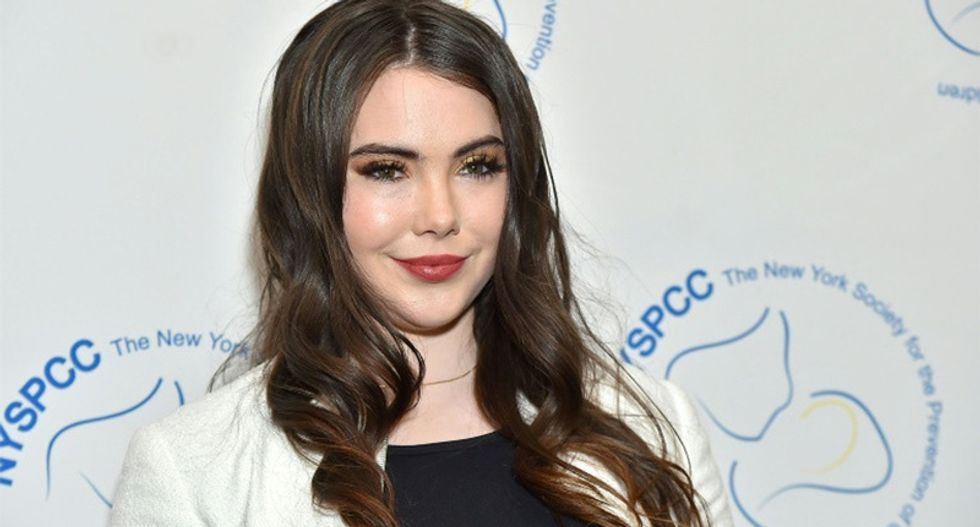 Olympic gold medalist McKayla Maroney revealed sexual abuse by Larry Nassar five years before his arrest but nobody listened, she told NBC News' "Dateline" in an interview aired on Sunday.

The disclosure came as she rode back to a hotel in a car with then-USA team coach John Geddert and others in 2011, she said.

At least 265 female athletes -- including several Olympic gold medalists in gymnastics -- have claimed Nassar, then the team doctor, abused them over a period of two decades in the biggest scandal in US Olympic history.

A US court in January sentenced Nassar, 54, to up to 175 years in prison for his crimes.

Fellow gold medalist Aly Raisman told Dateline she was there and remembers Maroney's cry for help but Geddert "just said nothing".

"So that's why we just -- we always thought that we were the problem," said Raisman, 23.

Maroney said she was abused "hundreds" of times by Nassar but that her revelation in the car came just after the worst incident, in Tokyo when she was 15.

"He went, like, overboard that night. I was bawling, naked, on a bed. Him on top of me. And I thought I was gonna die."

The incident resulted in a revelation for Maroney: "This was not treatment. I was being abused. I remember waking up the next day and wanting to tell someone."

In February, Raisman, without naming Maroney, told CNN about an incident in which "one of my teammates described in graphic detail what Nassar had done to her the night before. And John Geddert was in the car with us and he just didn't say anything."

Geddert announced his retirement from coaching in January following his suspension by USA Gymnastics.

Two other former US Olympic gymnastics coaches, Bela and Marta Karolyi, whose training ranch became the center of the sex abuse scandal, told "Dateline" they never knew Nassar was preying upon the girls they were training.

Maroney asked: "How could you not know?"

But Bela Karolyi, whose ranch is now closed, told "Dateline" he is also a victim of Nassar.

"This miserable man destroyed everything, whatever... I was working for," he said. "My facilities. My dreams... and also, my health."

The Karolyis are co-defendants in several civil lawsuits filed against Nassar and USA Gymnastics. The Texas Rangers, a statewide law enforcement agency, were asked in January to investigate what happened at the ranch over the years.