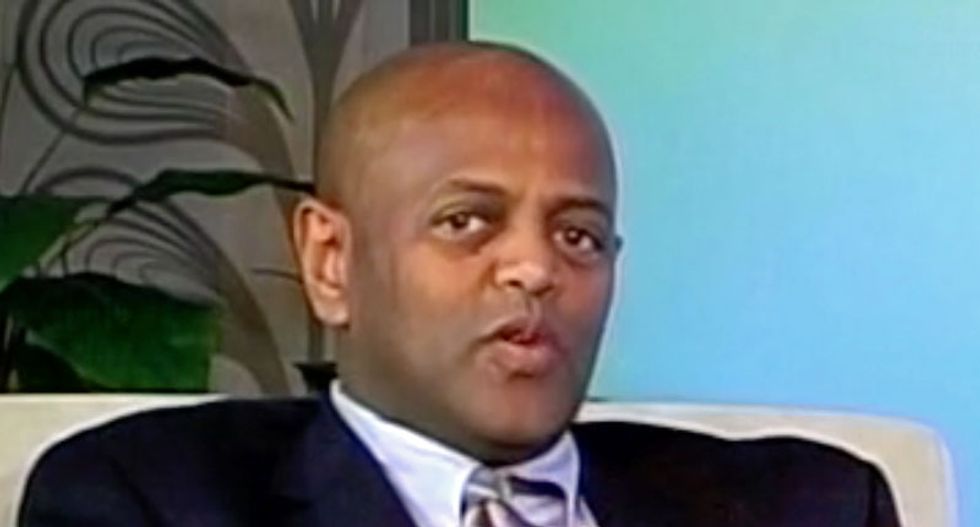 A woman who believed she had been sexually violated during a visit to her neurologist returned two weeks later to clandestinely record video. The video showed Dr. Daniel Tesfaye "burying his head in her breasts," the Atlanta Journal-Constitution reported.

The victim was shocked to learn that Dr. Tesfaye kept his medical license despite the video evidence, because past misconduct in North Carolina was unknown.

“If you know the system, you can hide all your imperfections,” the victim said. “I was crushed. These other people were crushed."

The victim reported the abuse to the DeKalb solicitor’s office, which negotiated a deal for misdemeanor sexual battery with one year's probation.

The Georgia Composite Medical Board ruled two months later that Dr. Tesfaye could continue practicing medicine as long as a female chaperone was in the room with any female patients.

More than a year after the criminal justice and medical systems in Georgia had finished dealing with Dr. Tesfaye, the North Carolina medical board ordered him to surrender his license over incidents in 2005.

“These medical boards that essentially hide this information do a great disservice to citizens, not only in their states, but clearly in other states as well,” said former DeKalb County solicitor general Sherry Boston.

"And he’s just moving along, maneuvering through life," the victim noted.