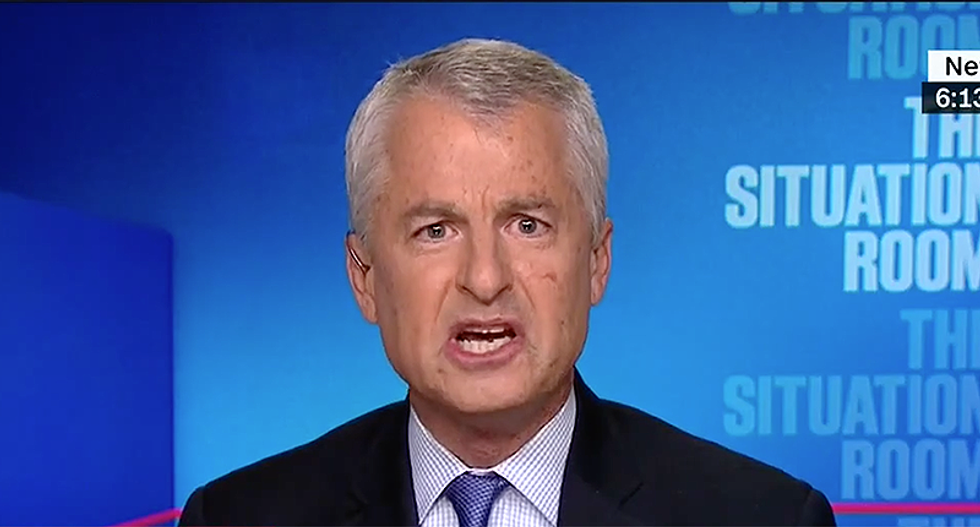 Asked by host John Berman, "What is your reaction to Sean Hannity calling Robert Mueller 'a crime boss?'" Mudd wasted no time launching an attack on both Hannity but also President Donald Trump for maligning Mueller.

"I spent four and a half years by Robert Mueller," Mudd began. "This is a storied prosecutor, one of the most legendary FBI directors, who spent 12 years as an FBI director for both President Bush and Obama. He's a decorated military veteran being compared to a crime boss when he's investigating a man who bragged about his genitalia during the campaign and lied about the Obama birth certificate during the campaign."

"Whose press secretary lied within 24 hours of getting into the White House, who lied about Trump Towers being wired," he continued, building up stream."Who has got 17, 18 women -- I lost a number of fingers to counting how many women who said he did something inappropriate. Whose advisers have quit because they lied to federal investigators about everything from financial fraud to their involvement with the Russian ambassador."

"And you got that dirt bag telling me that one of the most storied FBI directors ever is a crime boss?" the CNN regular asked incredulously. "You put him side by side and you tell me what we got here. Facts are facts. Robert Mueller's an American legend's legends. The president is a dirt bag -- I don't know what to tell you, I'm so pissed off."

"Your statement there is about the president of the United States," Berman reminded his guest. "That's a remarkable statement or a notable statement."