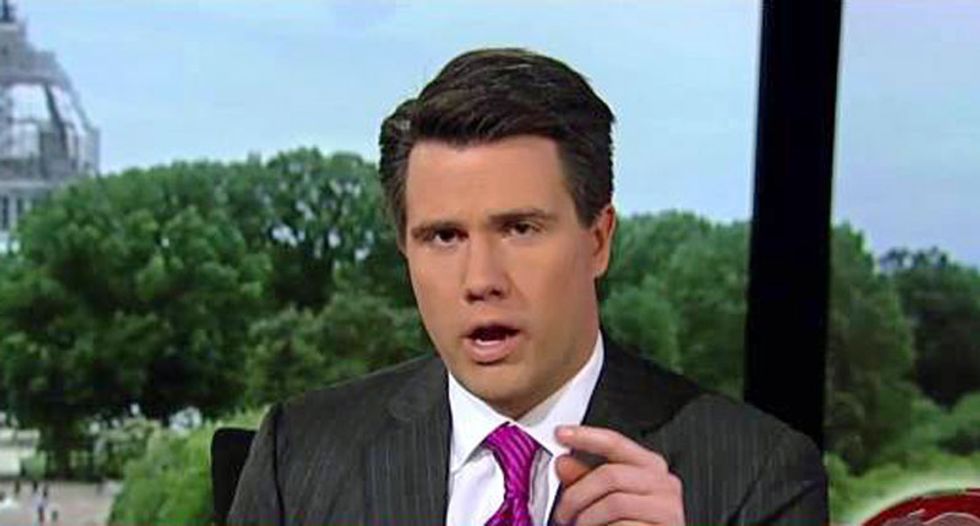 The scrutiny came after O'Donnell said America's top priority in Syria was to not anger Russian President Vladimir Putin.

"We have to walk the line, we don't want to provoke World War III with Russia and its allies and destroying a lot of Russian defense personnel or anything like that," O'Donnell argued. "The last thing that we want is to get a system of entangling alliance like in World War I."

"Whoa, but hold on," Vittert interrupted.

"I don't think this is seen as subservient to Russia, remember we killed how many hundred Russian forces a couple of weeks ago," O'Donnell answered.

"Hold on, hold on, a Russian general basically said, if you endanger any Russian troops or Russian assets, then we'll retaliate, otherwise we won't," he noted. "So you can read that, essentially, as go ahead and hit anything you want as long as it's not Russian."

"That sounds pretty subservient," Vittert concluded. "That kind of sounds like tip-toeing around the Russians."