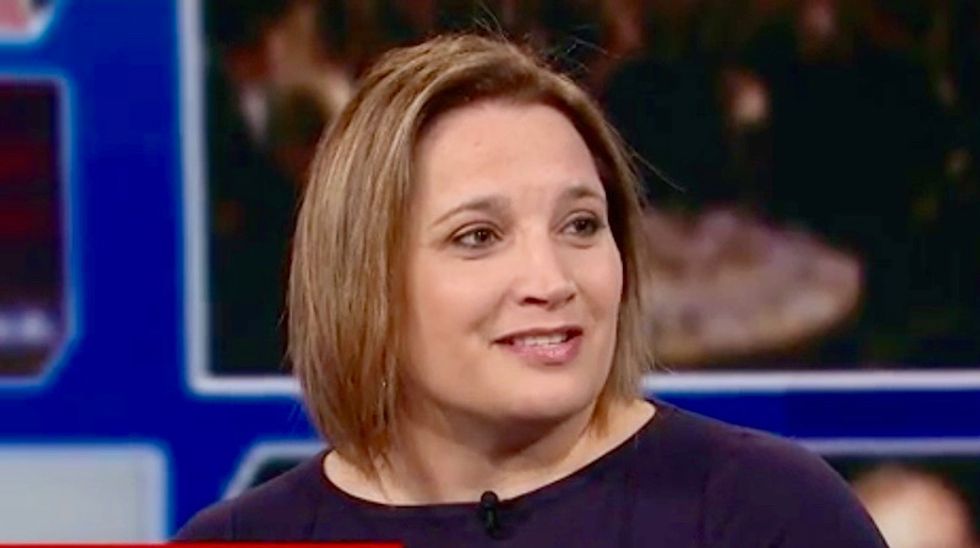 The White House Correspondents' Association has decided to play a little politics in the wake of blowback from Republicans and some journalists who were unhappy with Michelle Wolf's hilarious no-holds-barred roast at the nation's political elite.

Tonight, Margaret Talev, who covers the White House for Bloomberg and serves as a CNN Political Analyst, issued a statement via Twitter that said Wolf's performance "was not in the spirit" of the group's mission and that she wanted to encourage "civility."

She said she heard from reporters who were "dismayed" at the jokes about Sarah Huckabee Sanders and other Trump officials. The statement is below, followed by reaction tweets and an interview clip with Talev from this morning.

Watch Talev brag about the four hours of programming that preceded the roast and discuss the "spirit of unity" that she was trying to facilitate below.