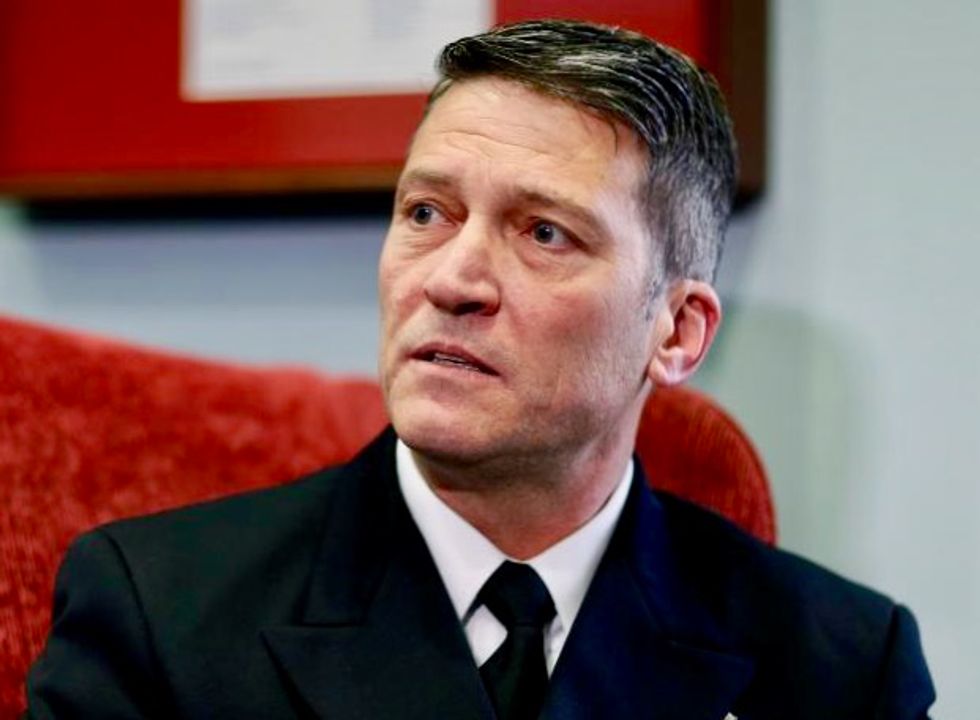 U.S. President Donald Trump’s physician Ronny Jackson will not withdraw as the nominee to head the Veterans Affairs department and will fight allegations about his conduct that surfaced ahead of a Senate confirmation hearing, a White House official said on Tuesday.

Jackson met with Trump on Tuesday after the president said he was leaving the decision up to the physician. The White House is now preparing a defense, feeling that Jackson - well liked by administration figures from both parties - was being railroaded.

“We’re pushing back,” the official said, speaking on condition of anonymity.