Zombie raccoons' bizarre behavior gets locals' attention in US 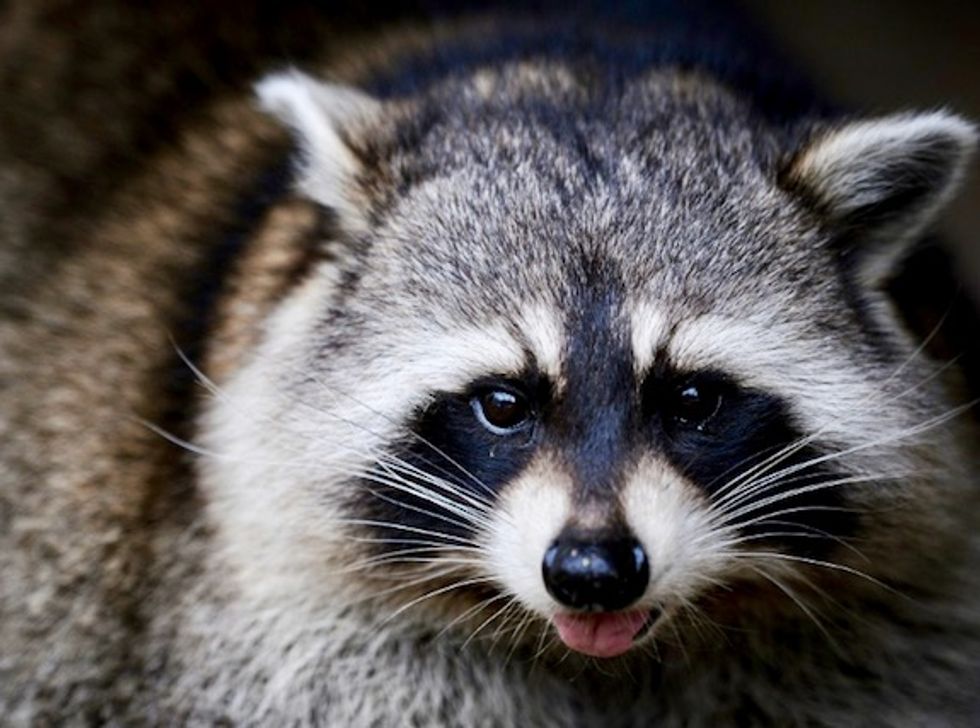 Raccoons are normally shy, nocturnal creatures. But they've been acting out in the US state of Ohio, where police report strange and menacing raccoon behavior in broad daylight.

Over the past two weeks, police in Youngstown, Ohio have responded to some fifteen calls from residents reporting sightings of "zombie" raccoons, according to local TV station WKBN.

Witnesses describe the furry black-masked creatures assuming aggressive postures toward humans, showing no fear and impervious to attempts to scare them off with noises or movements.

Robert Coggeshall, a retired banker turned nature photographer, described the "extremely strange behavior" of a raccoon that entered Coggeshall's front yard as he played with his dogs.

"He would stand up on his hind legs, which I've never seen a raccoon do before, and he would show his teeth and then he would fall over backward and go into almost a comatose condition," Coggeshall told WKBN.

"He'd come out of it, walk around and then he'd do the same thing again. Get on his hind feet and show his teeth," he said.

A picture Coggeshall took of the animal, standing, lips curled and dripping saliva has gone viral on the internet.

The raccoon ultimately was euthanized, as were others in the area.

Ohio environmental protection officials have ruled out a local outbreak of rabies, and instead suspect canine distemper as the cause of the odd raccoon behavior.

Canine distemper is a viral disease typically seen in dogs but which can spread among wild animal populations.