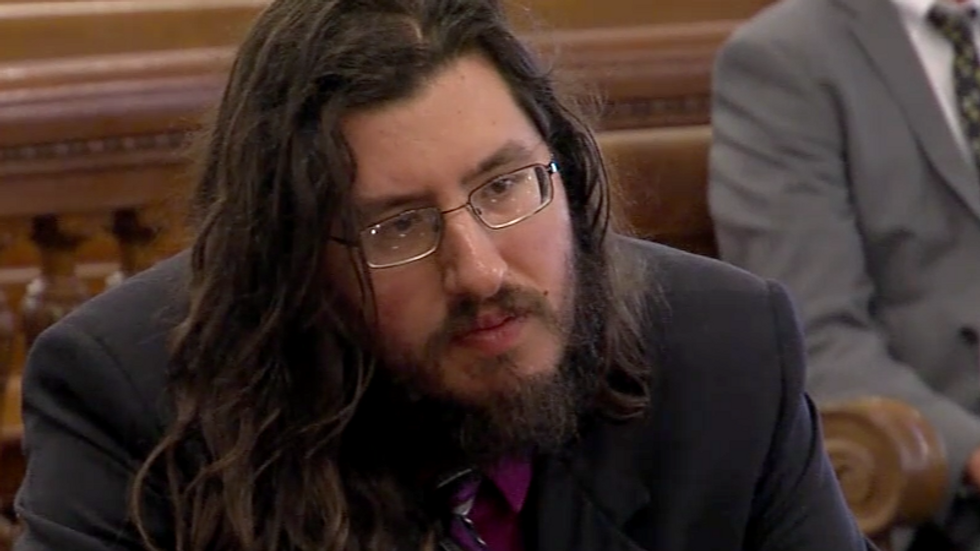 New Yorkers, Christina and Mark Rotondo, filed five notices with the Supreme Court of New York State due to their son's failure to launch.

After a discussion with your Mother, we have decided you must leave this house immediately. You have 14 days to vacate. You will not be allowed to return. We will take whatever actions are necessary to enforce this decision.

The third notice offered him $1,100 and advice on how to move out.

Despite their attempts, Rotondo refused to move out. He even tried to appeal their claims. According to court documents he said his parent's by law did not give him a sufficient enough time to move out and that there is a "common law requirement of six-month notice to quit before a tenant may be removed through ejectment action." He also called his parent's attempts to evict him "retaliatory."

On May 22,  this battle came to an end. The family appeared in court before Syracuse, NY State Supreme Court Justice Donald Greenwood.

In the end Greenwood ruled that he must leave his parents' house.

GOP U.S. Senate nominee Herschel Walker's campaign on Wednesday responded after days of bombshell reports that the former NFL player paid a girlfriend for an abortion and repeatedly threatened his family.

On Tuesday, Walker holed up with evangelical Christians at a "Prayer Warriors for Herschel" even as coverage of his scandal aired repeatedly on CNN and MSNBC.