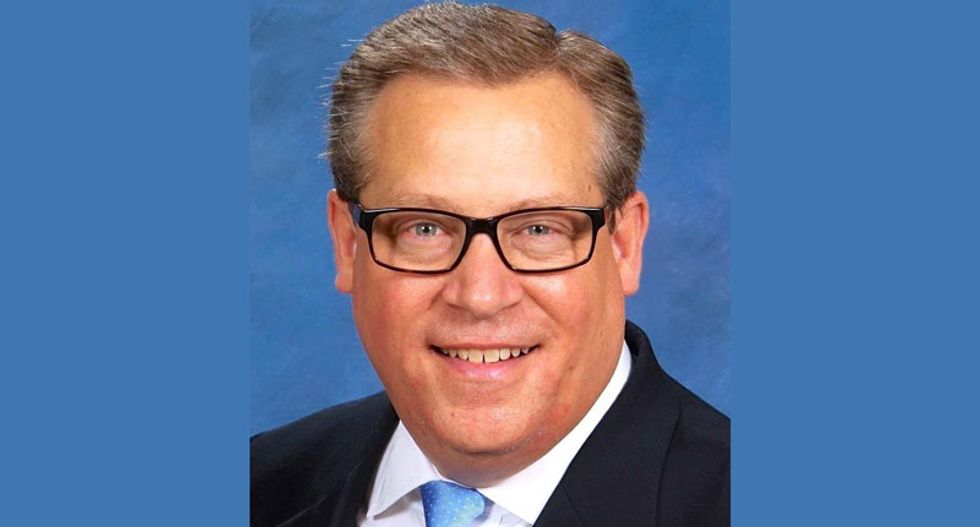 An internal power struggle among Southern Baptist Convention pastors burst into the open after Alabama Pastor Rick Patrick posted a Facebook comment after a Washington Post expose on the Southeastern Baptist Theological Seminary and Paige Patterson.

The Post report said Patterson allegedly told a woman reporting rape to not report it to police and instead forgive her assailant.

Pastor Patrick suggested the article was like a gang rape of a donkey, The Christian Post reported Wednesday.

"This all reminds me of the time I saw a donkey being gang raped by Wade Burleson, Ben Cole, Russell Moore, Ed Stetzer, and Jonathan Merritt. As the only person who witnessed the act, I knew I should have reported it at the time, but I was afraid. That poor animal! No donkey should have to suffer like that. Sadly, it's too late for Hee Haw. But after all these years, I cannot keep quiet any longer," Patrick posted, including a picture of a donkey.

Pastor Patrick is the publisher of SBC Today and a senior pastor at the First Baptist Church of Sylacauga, Alabama.

Pastor Burleson, who was mentioned as raping a donkey, had harsh words for Pastor Patrick.

"That is sick. I want to puke," he tweeted. "Rick Patrick, may God forgive you."

Russell Moore, who was also mentioned as being part of the gang rape of the animal, said Pastor Patrick's attack was "unconscionable."

Pastor Patrick apologized while again lashing out at the #MeToo movement.

Earlier today in a closed Facebook group, I made a poor attempt at satire and the crazy climate of our #MeToo world where accusations from years ago are dredged up and used as weapons to attack people," he wrote. "I attempted to use hyperbole and exaggeration to show that anyone can make even the most heinous charge against someone else, and the person charged will always be presumed guilty until proven innocent."

Though Patterson was removed as president, the seminary will continue to employ him and house him on campus.

"After much prayer and a more than 13-hour discussion regarding challenges facing the Institution, including those of enrollment, financial, leadership and institutional identity, the Board determined to move in the direction of new leadership for the benefit of the future mission of the Seminary," the board of trustees announced. "The board passed a motion through a majority vote to appoint Dr. Patterson as President Emeritus with compensation, effective immediately, which he accepted. In addition, the board passed a motion to affirm the trustees’ September 2017 offer for Dr. and Mrs. Patterson to live on campus as the first theologians-in-residence at the Baptist Heritage Center, scheduled to be completed in July 2018."

Pastor Patrick is still receiving criticism from fellow pastors for his remarks.

I’m glad some of his friends got through to Rick Patrick and convinced him to apologize. The deeper problem is th… https://t.co/yozVjVPUBp
— Brent Hobbs (@Brent Hobbs)1527039990.0