Christian preacher: The government should execute gay people because Jesus 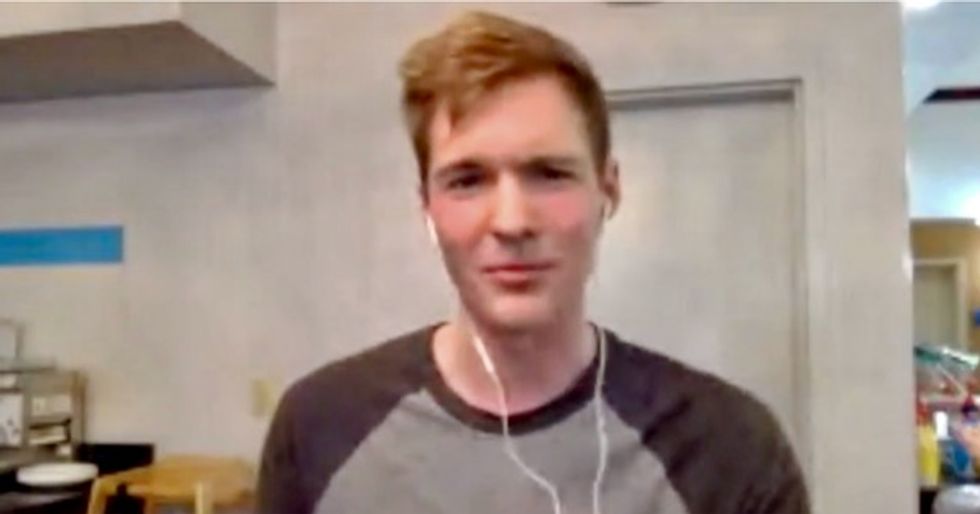 Christian preacher Matt Powell says the government should execute gay people because the Bible says so.

"As far as homosexuality goes, you know, I believe the Bible puts the death penalty on it," Powell told atheist YouTube personality Skylar Fiction in an interview.

At one point Fiction felt the need to ask Powell if he were just trolling him, because his views are so extreme they resemble the Westboro Baptist Church.

"You don’t believe that gay people should be stoned to death, do you?" Fiction, attempting to clarify Powell's remarks, asked.

"I believe the Bible puts the death penalty on it," Preacher Powell responded, referring to homosexuality. "Obviously, not by me or anybody in a regular society, obviously. I believe it’s the government’s job to execute criminals. I believe that the Bible says clearly that homosexuality is a criminal crime. It’s a crime. It’s one of the worst crimes ever," the preacher said. He added that not all sins are created equal.

"Is that what you’re advocating for? That our government should stone gays to death to execute them?" Fiction again asked.

"By whatever means they execute people. And obviously, I believe in humane, you know, putting to death," Powell continued. Fiction reminded him that execution is not humane.

Later in the interview Fiction pressured Powell to explain why he believes God is good. Powell was unable do so, other than by saying God says he is.