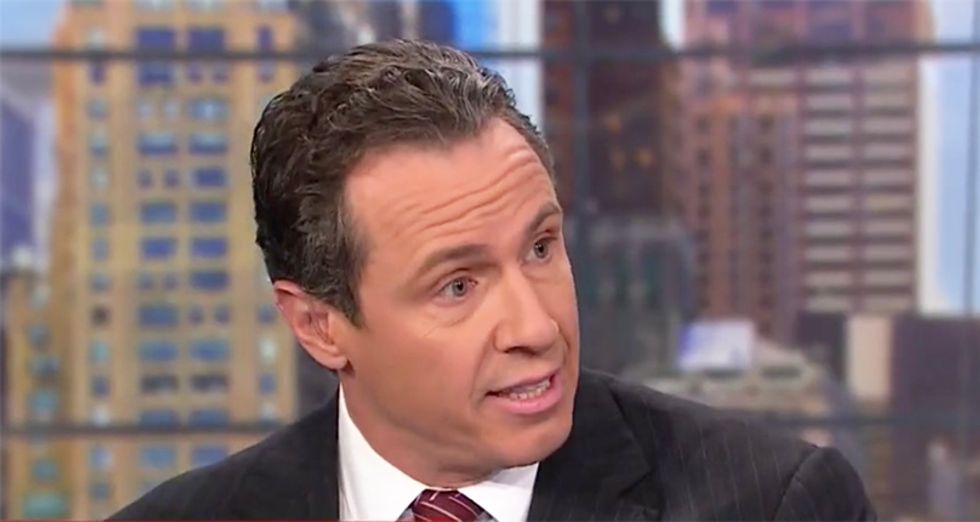 During an interview with CNN's Chris Cuomo, Scaramucci said that American society needed to "evolve" on the issue of accepting politicians who cheat on their wives just as Obama once evolved to fully support same-sex marriage.

Cuomo then pointed out to Scaramucci that this sort of lying isn't just a one-off instance, but part of a much broader pattern. He cited the Trump team blatantly lying in 2016 about Melania Trump's speech being plagiarized from a Michelle Obama speech as an example, and he noted that the campaign only admitted the truth when completely cornered on it by the press.

"They lied about it, and credibility matters," Cuomo said.