Conservative shreds Trump's FBI 'spying' conspiracy on CNN: His own campaign was 'riddled with foreign agents' 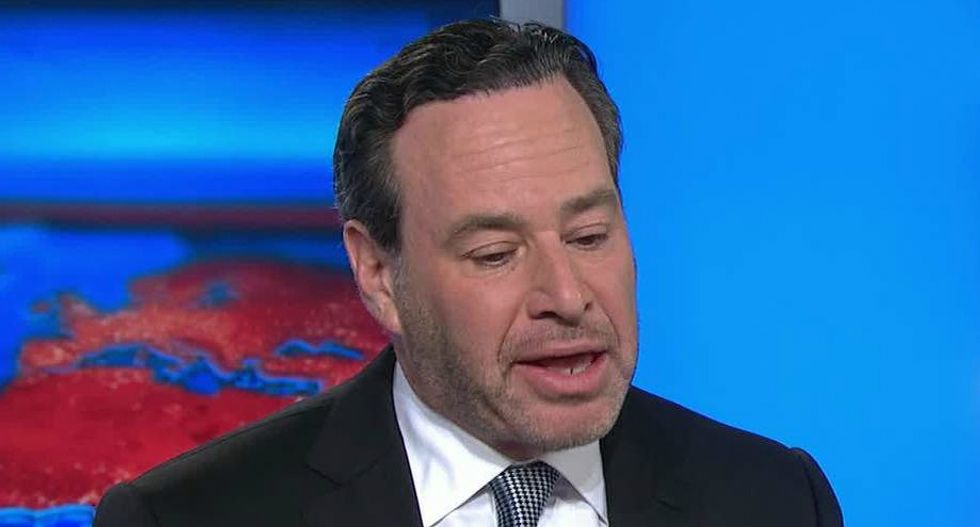 Among other things, Frum said that the FBI and other law enforcement agencies had more than enough probable cause to investigate the Trump campaign based on the actions of people whom Trump himself had hired.

"The fact is Donald Trump was running a campaign, the most penetrated campaign ever run since maybe Henry Wallace, who was running as a third-tier candidate," Frum said.

Frum then went on to list the astonishing number of people in the campaign who had connections to Russia.

"Paul Manafort, the person working for free for Donald Trump, had these deep financial connections with Russian oligarchs and the pro-Putin regime in Ukraine," he said. "Michael Flynn, who would go on to become [Trump's] first national security adviser, was on the payroll of the Turkish state... received money from both the Russian state and from state-owned industries in Russia, sat beside Vladimir Putin at a dinner."

Frum also pointed out that lower level Trump campaign aides George Papadopoulos and Carter Page also had contacts with Russian agents during the 2016 presidential election -- and he said that, taken as a whole, all these contacts showed the need for a thorough investigation into what happened during the 2016 campaign.

"Trump is asking for a unique grant of impunity that he has a right to run a campaign riddled with foreign agents!" he said.