'Dying because of hypocrisy': Ex-megachurch pastor says Trump-loving evangelicals are digging their own graves 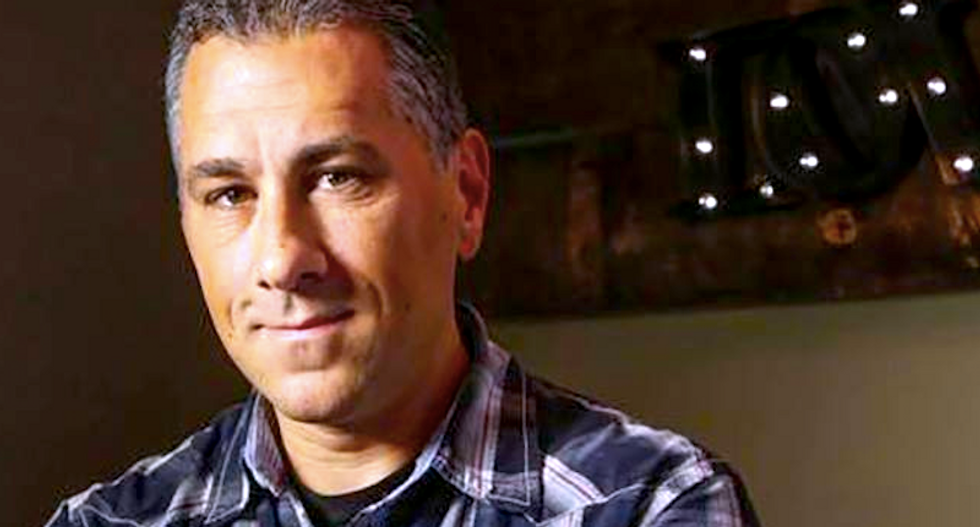 John Pavlovitz, a former megachurch pastor who now serves as pastor of North Raleigh Community Church in North Carolina, took evangelical Christian conservatives to the woodshed over the weekend with a brutal post on his personal website that accused them of digging their own graves by unquestioningly backing President Donald Trump.

At the start of his post, Pavlovitz says that the Christian right in America was slowly killing itself, and he doesn't shy away from saying why.

"You’re dying because of your hypocrisy," he writes. "People see the ever-widening chasm between who you say you are and what they regularly experience in your presence. They see the great disparity between the expansive hospitality of Jesus and the narrow prejudice you are so often marked by. They see Christ’s deep affection for the poor, hurting, and marginalized—and both your quiet indifference and open hostility toward them."

The biggest and most obvious hypocrisy, writes Pavlovitz, is the way that evangelical leaders such as Franklin Graham and Jerry Falwell Jr. have latched onto Trump -- a man whom Pavlovitz says embodies none of what Christians should strive for when searching for leaders.

"They’ve listened to you preach incessantly about the immorality of the world, the dangers of greed, the corrupt nature of power, the poison of untruth, the evils of sexual perversion -- and watched you willingly align with a President embodying all of these," he writes. "They see that you are so often the very kind of malevolent ugliness that you forever warned was coming to assail the world."