Who is Emmet Flood? Here are the key things to know about Trump's new White House lawyer 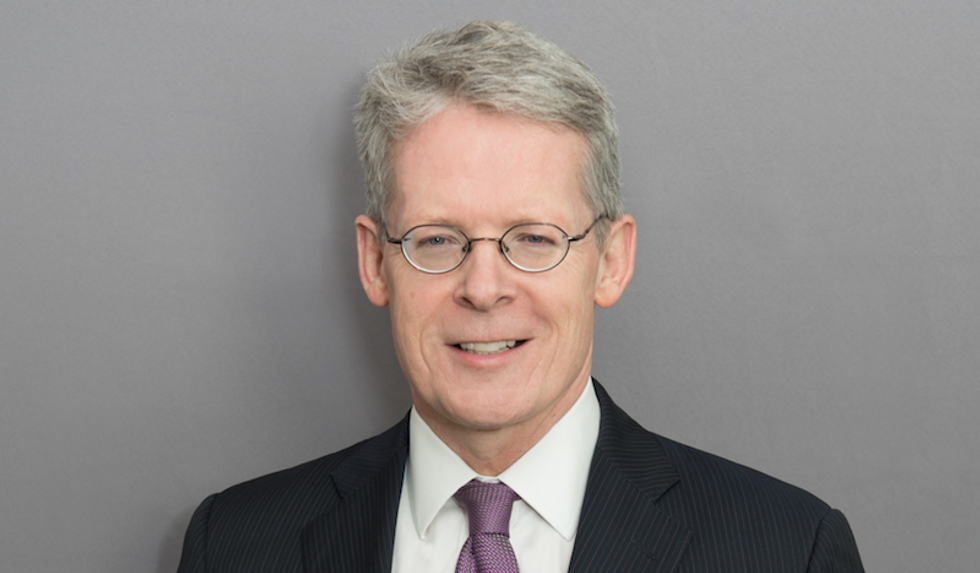 Flood, who works for the firm Williams and Connelly, is a Yale-educated attorney who clerked for Supreme Court Justice Antonin Scalia.

Flood is known as a conservative, but he rose to prominence when he helped Bill Clinton during the former president's impeachment.

Flood helped write Clinton's rebuttal to the Starr report, which argued that it was fine for Clinton to lie to a grand jury because "grand juries are not designed to search for truth" and that Clinton did not commit perjury by lying to a grand jury because "answers to questions that are literally true are not perjury." Meaning that Clinton's cigar situation with an intern did not constitute a sex act.

"The President has acknowledged a serious mistake – an inappropriate relationship with Monica Lewinsky. He has taken responsibility for his actions, and he has apologized to the country, to his friends, leaders of his party, the cabinet and most importantly, his family," according to the rebuttal he helped write.

Flood later represented Vice President Dick Cheney in the controversy over leaking of the identify of CIA operative Valerie Plame. Cheney walked free but his Chief Of Staff, Scooter Libby, was convicted of lying to investigators—a crime he was just pardoned for by Donald Trump.

Flood then advised Virginia Gov. Bob McDonnell, who was convicted on charges of corruption.

He also represented the in the "blowout-preventer manufacturer" in the Deepwater Horizon blowout disaster. 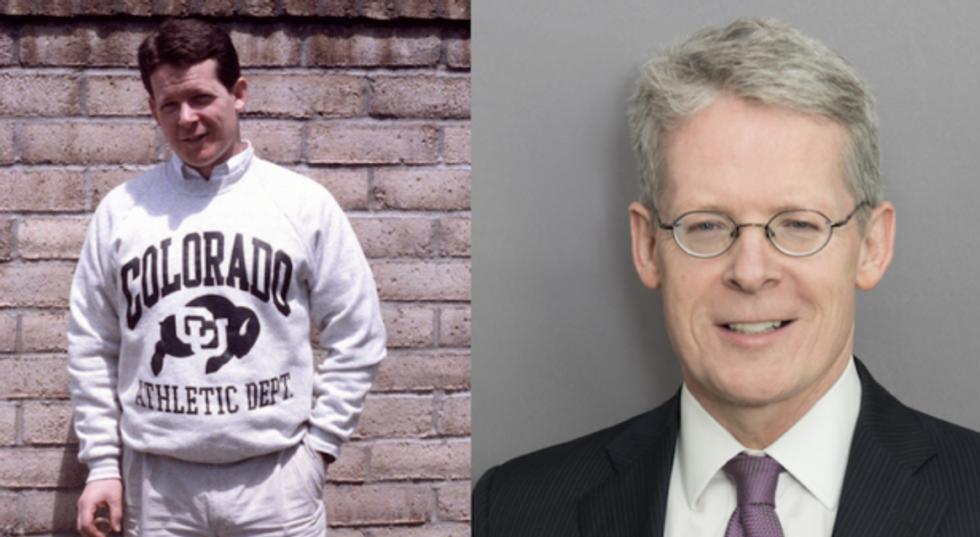