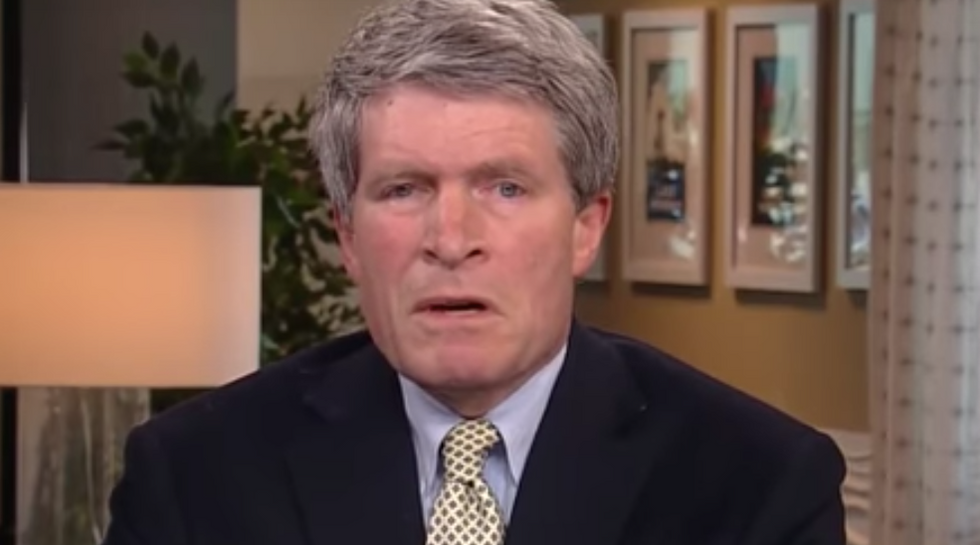 Former White House ethics lawyer and Democratic Senate candidate Richard Painter argued on CBS Monday night that there is much more evidence against President Donald Trump for obstruction of justice than there ever was against President Richard Nixon before he resigned in disgrace.

The difference between the two situations? Congress, Painter said.

"We need to have those hearings, we need to find out who in this administration has been complicit in these illegal acts," he continued. "We need to find out what the role of the vice president, Michael Pence, was in these illegal acts. This is critically important. And then when you have the facts, the next step is to decide what to do with it. Impeachment starts in the House of Representatives, and then it goes to the Senate."