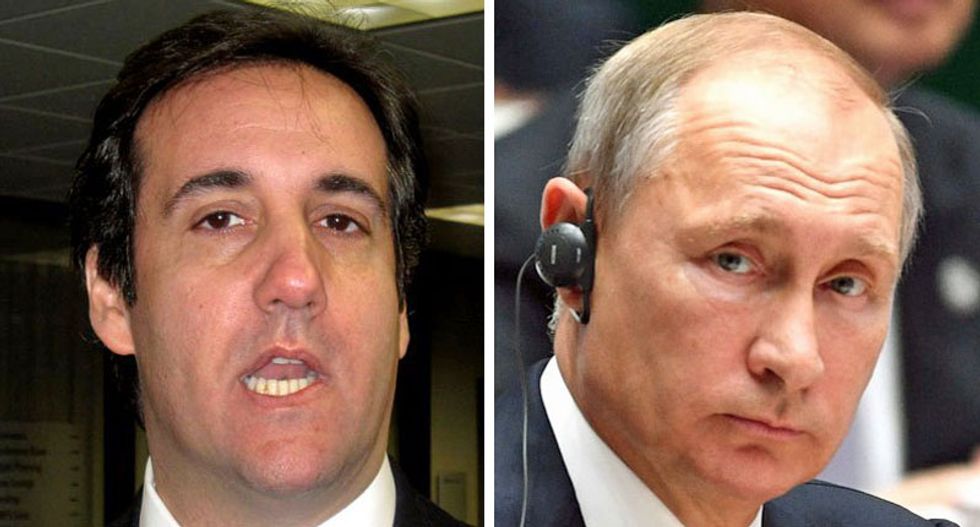 The MSNBC host began the segment by documenting all of the reported links between Donald Trump's campaign and Russians.

"It's absolutely dynamite," Akerman observed. "What you have here -- when you put it in context of all the evidence -- is evidence of a conspiracy between the Trump campaign and the Russians."

Akerman also explained the fallout from these revelations on Capitol Hill.

"What these allegations and what this evidence is going to do is totally undercut Congressman Nunes' (R-CA) whole attack on Christopher Steele and the dossier he put together," he continued. "It's going to provide evidence of conspiracy between the Trump campaign and the Russians and the break-in to the Democratic National Committee headquarters and the hacking of all of those emails and the use of those emails to get Trump elected."

"I mean, all of this starts to fit together," Akerman concluded.