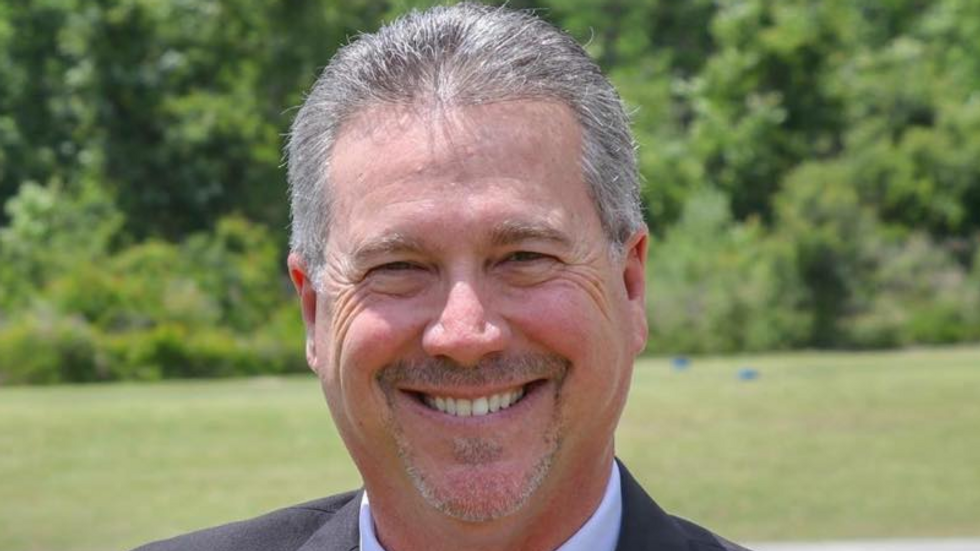 Family law attorney, Donald McBath, is running for Pinellas-Pasco circuit judgeships despite his track record of racist and homophobic beliefs.

McBath, has tweeted "never trust a Muslim," and "Muslims are deranged!!!!"

He also wrote on Facebook: "If the homosexuals continue committing that sin of sodomy, his soul faces ETERNAL damnation. Abstain, if you really have that mental illness. It’s not love."

McBath, stands by what he wrote on social media, but said that his views do not influence his politics.

"I absolutely can still be fair no matter what kind of beliefs that I may have," he said in an interview with the  Tampa Bay Times. "We all have our own personal beliefs based on what happened in our lives, and as long as it doesn’t interfere with how we treat a person, that’s the goal."

Stetson University College of Law professor Louis Virelli III said that people should be hesitant to vote for McBath, and notice the warning signs.

"It's a terribly bad form to elect a judge who has committed to strong negative feelings about an entire segment of the population that he or she is going to be responsible to administer justice to," Virelli said.

He continued: "It is going to put a strain on the system," said Virelli. "I can’t imagine a Muslim litigant or lawyer would not take seriously the prospect of a recusal motion if these statements are true and if they reflect the judge’s thinking, and there’s no reason to believe that they don’t."

When asked to provide details about his social media post, and why he believes people should not trust Muslims, McBath, declined to comment.

"I can’t really go into detail in regard to those comments that were made from a personal standpoint," he said.