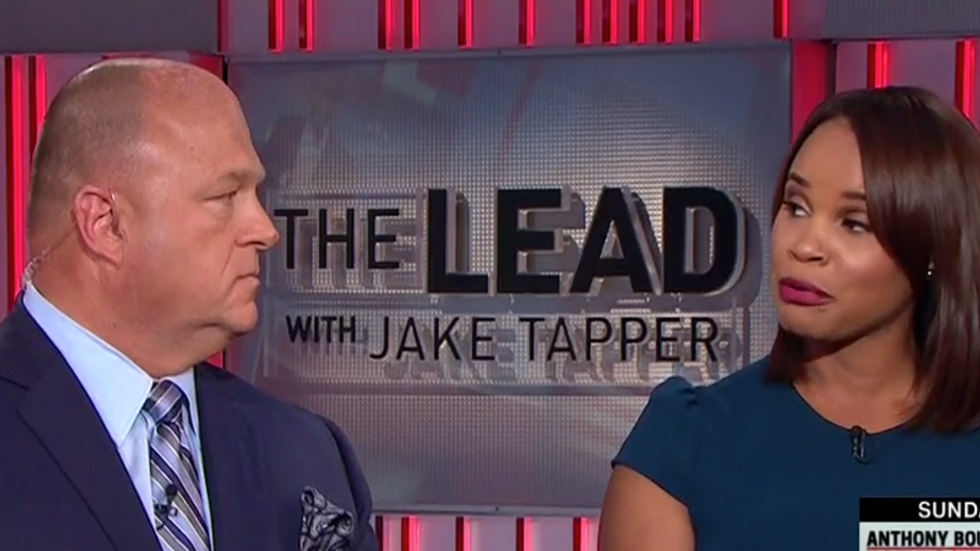 In a weak attempt to defend the president's decisions, former Trump-aide, David Urban got slammed by legal analyst and former prosecutor Laura Coats during an interview with CNN's Jake Tapper.

Urban said that attorneys by nature are "political animals."

"I know you may find it hard to believe, but federal prosecutors are not political in the least. Whether you are Preet Bharara, Fitzgerald, or Comey, these guys are political animals in their nature, they hunt for a reason," Urban said.

Coats did not agree, and pointed out a theme among President Trump's pardons.

"The real unusual factor is there's a theme. Every person he pardoned,  are all people he believes are celebrity figures taken through a witch hunt, and are mistreated by the prosecutors trying to get a conviction of anyone who is high profile. That's the overarching theme," Coats said.