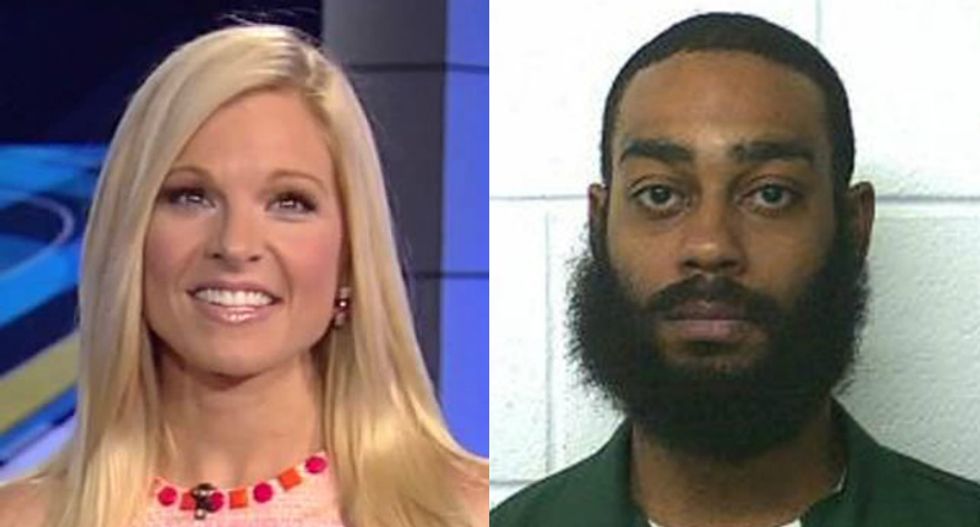 Panelists on Fox & Friends Monday took time to berate a black man for misspellings — a courtesy they don't extend to the president of the United States.

In a story pulled directly from the conservative-leaning New York Post, host Anna Kooiman said that that Shawn Harris, a man suing a liquor store owner who shot him for stealing bottles, is neither a good thief nor a good writer.

“I want to be compusated [sic] 2.7 million dollars for my injuries,” Harris' lawsuit, which the host read aloud, read before adding that it was "interesting."

What's more interesting, however, is how different the hosts at Fox & Friends treat misspellings when they come from individuals with whom they're allied.

Shortly after Donald Trump was elected in 2016, for example, he made waves when he misspelled "unprecedented" as "unpresidented." To the hosts at Fox & Friends, it was both an easily-dismissible error and a chance to take pot shots at Democrats reeling from the seemingly Freudian typo.

Nearly a year ago, when Trump posted a tweet that trailed off after the inclusion of the nonsense word "covfefe," the panel at his favorite show jokingly lauded him for making up a new term.