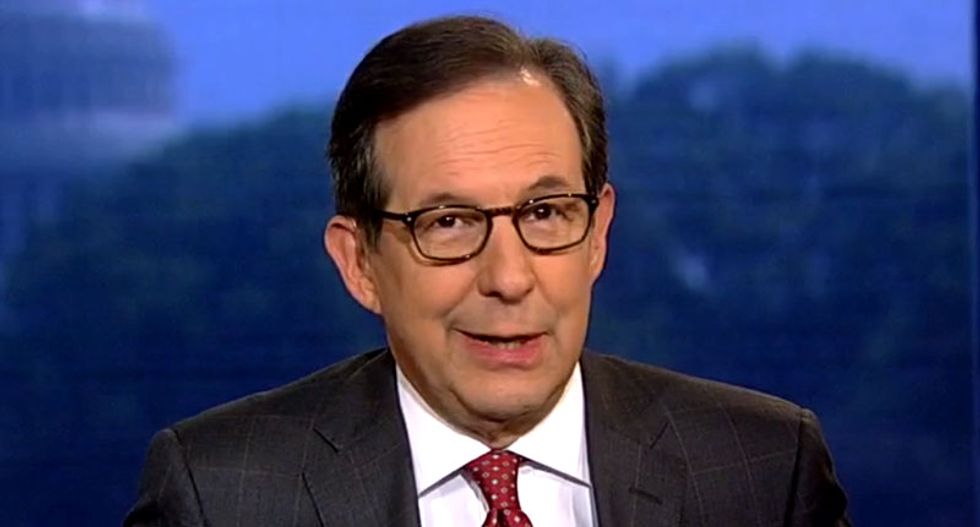 "I just have to laugh at John Roberts discussion of his conversation with John Kelly, the chief of staff, because the White House is pushing back and DHS is pushing back on the notion that Secretary Nielsen was on the verge of quitting," Wallace remarked.

"And now Kelly says to our own John Roberts -- good reporting -- 'I wanted to call her to make sure she wasn't going to quit.' So I guess the cover story didn't hold very long," he added.