France vows pushback against US sanctions on Iran 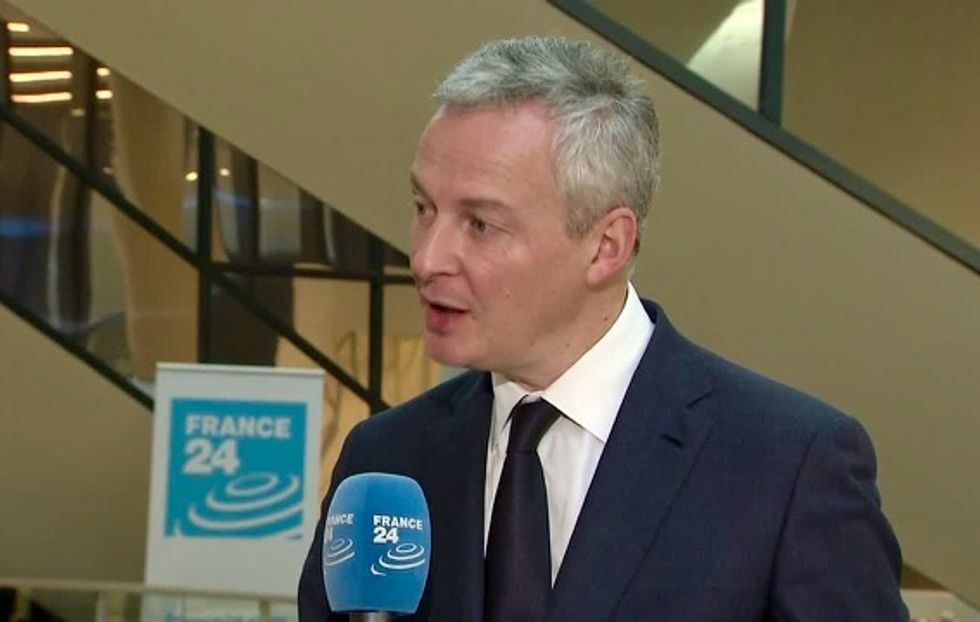 France pledged on Friday to push back against the threat of U.S. sanctions against French companies doing business with Iran, in the wake of Washington’s withdrawal from the international nuclear agreement with Tehran.

The French government is seeking waivers and longer transition periods from the United States for companies such as Renault and Total, Finance Minister Bruno Le Maire said, while pressing for European Union measures to improve the bloc’s “economic sovereignty” in the longer term.

President Donald Trump’s decision to withdraw from the 2015 nuclear deal risks exposing European countries that have since invested in Iran to renewed U.S. sanctions after “wind-down” periods of three to six months expire.

France and Germany are among EU countries that had drawn up euro-denominated Iran export finance programs to resist U.S. sanctions. But the severity of Washington’s stance has raised doubts about their viability.

“We’re telling the Americans that it’s their business what sanctions they impose, but we consider the extraterritoriality of these measures unacceptable,” Le Drian said. “Europeans should not have to pay for U.S. withdrawal from an agreement.”