Go along with US sanctions, and you'll face jail: Russian lawmakers warn 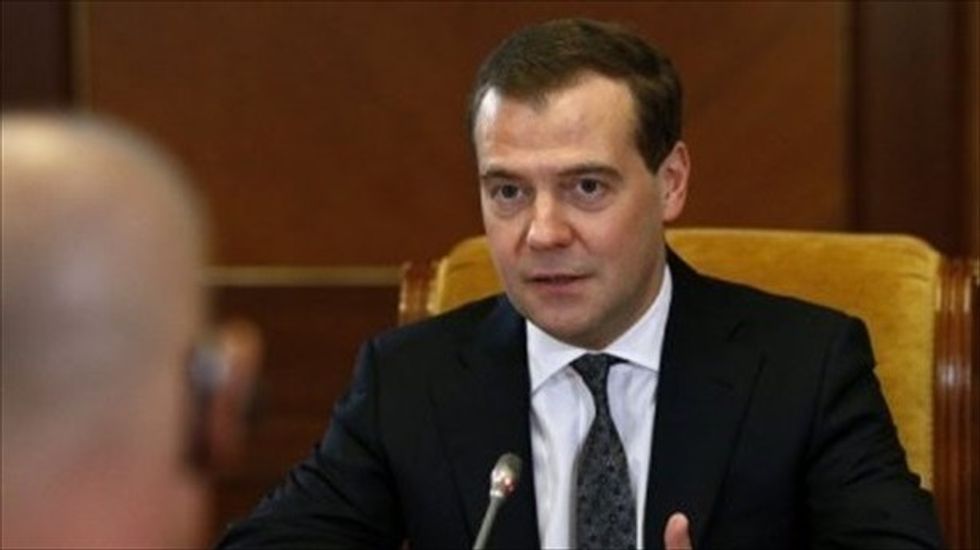 Russian lawmakers want to make it a criminal offense punishable by up to four years in jail to observe sanctions imposed by the United States or other foreign countries, Russian news agencies reported on Friday.

Washington imposed sweeping sanctions on some of Russia’s biggest companies and businessmen on April 6, striking at allies of President Vladimir Putin to punish Moscow for its alleged meddling in the 2016 U.S. presidential election and other so-called malign activities.

Russia has since been considering how to respond and the State Duma, the lower house of the Russian parliament, is due to start voting on specific counter sanctions legislation on Tuesday next week, a day after a draft law is brought to parliament.

A current draft of that legislation envisages jailing any individual or the representatives of any legal entity in Russia who refuses to supply services or do business with a Russian citizen citing U.S. or other foreign sanctions.

Such a crime would be punishable by up to four years in jail or other limits on an individual’s freedom or by a fine of up to 600,000 roubles ($9,730), Russian news agencies reported.

The same legislation would also make it a criminal offense for Russian citizens to help foreign governments sanction Russia by providing advice or information.

That offense would be punishable by up to three years in jail or other restrictions on an individual’s freedom or by a fine of up to 500,000 roubles ($8,110), Russian news agencies said.

Prime Minister Dmitry Medvedev said last month he backed the idea of making it a criminal offense to observe U.S. sanctions and said the government should support sanctions-hit Russian companies to ensure that jobs were not lost.

However, lawmakers have diluted other proposed measures removing earlier language that targeted specific goods and sectors amid fears about how such measures might hurt Russian consumers and industries.

There were also concerns that specific measures targeted against U.S. goods might prompt Washington to enact more sanctions on Moscow and it is unclear whether the current draft law may yet undergo further dilution.