GOP lawmaker shrugs off preventable deaths during Medicaid hearing: ‘When your time’s up, you’re gonna die’ 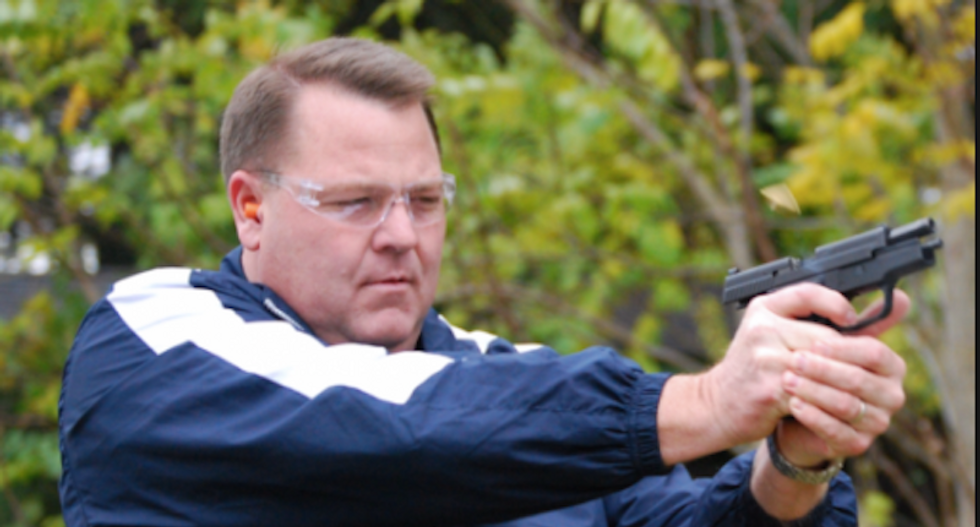 Asked about the Americans who've been denied health care in states that have refused to expand Medicaid—a policy the Trump administration has encouraged—Carrico issued a heartless response.

“When your time’s up, you’re gonna die,” he said, according to Graham Moomaw, a politics reporter with the Richmond Times-Dispatch.

Carrico made the comments at a hearing about Medicaid expansion. Virginia lawmakers are currently weighing whether to expand Medicaid in the state, to make more people eligible for health care.

As Politico reports, Virginia appears to be on the cusp of expanding Medicaid, Democratic Gov. Ralph Northam is expected to sign the bill if it gets to his desk.