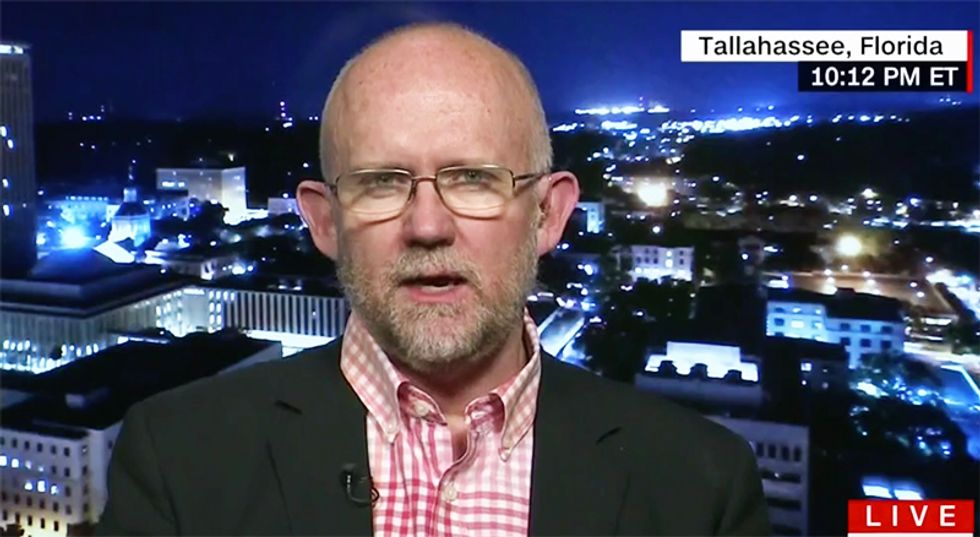 “Look at the similarities between these two descriptions of Donald Trump's health,” Wilson said. “This is a guy whose clearly not missing any KFC meals, described as the perfect specimen for his age, is in astoundingly great health. The striking language in both of them are very similar.”

Wilson said Trump “has a tremendous amount of personal vanity and wants to be described” as “glowing and heroic—the picture of perfection.”

“I think the similarities between the two are striking,” Wilson said. “If you are suborning the White House doctor to describe you in ways that aren't accurate, it's one of those things that begs the question of, ‘What does it driving your mental state that makes you want to do that?’ At some point you're 77 years old. You’ve got a few extra pounds, your hair's a little weird. You just own it, you just ride with it. Trump seems very unwilling to that—and that sort of ‘deep male vanity’ shows in both those letters.”