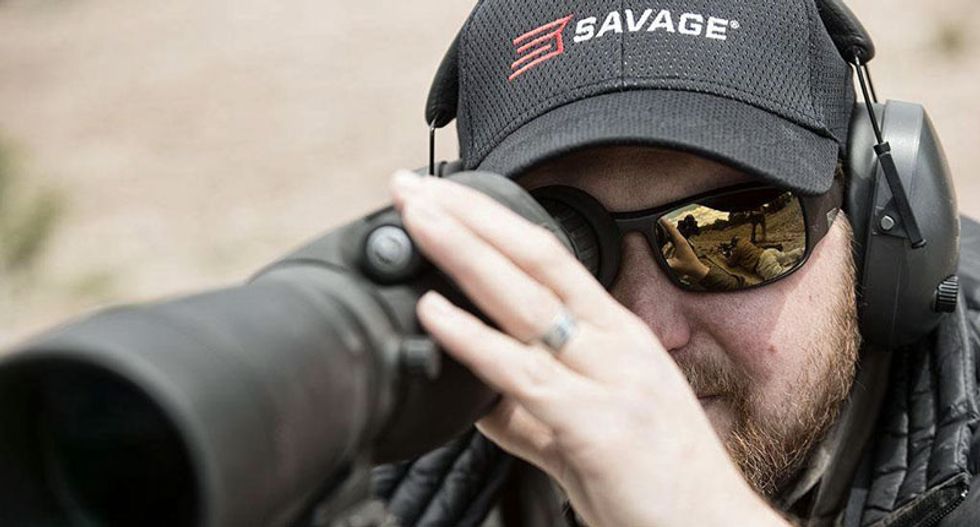 Legendary gunmaker Savage Arms is being sold off by its parent-company after making a shift to AR-style rifles just prior to the Parkland school shooting massacre and ensuing backlash against the National Rifle Association, The New York Times reported Tuesday.

Savage, which was founded in 1894, was until recently best-known for selling bolt action and lever (cowboy) action rifles. In recent years, Savage bet big on the AR-15 market of so-called "modern sporting rifles."

Vista Outdoor, the gunmaker's parent company, will now be selling off Savage and Stevens Arms, a sister company. This announcement in an earnings call comes shortly after the March bankruptcy filing by Remington.

“The bottom line is this: The company grew too fast and beyond its core, the portfolio became too diverse, and the pressures mounted,” said Chris Metz, Vista’s chief executive. “We were too slow to make adjustments, and the ones we did make didn’t have enough of an impact to right the ship.”