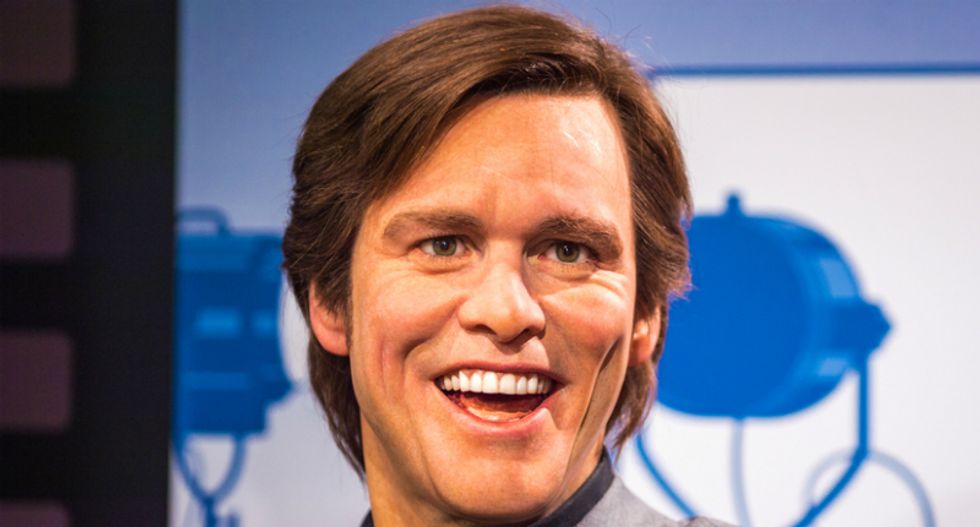 Jim Carrey's brush has struck again — and this time, he's taken on Dr. Harold Bornstein, Donald Trump's personal physician who now claims the president "dictated" a letter published under his name last year that gave him a glowing bill of health.

Mocking Bornstein's letter calling Trump "the healthiest individual ever elected," Carrey painted the doctor in a lab coat and the president shirtless under satirical praise akin to what was written in the letter released last year.