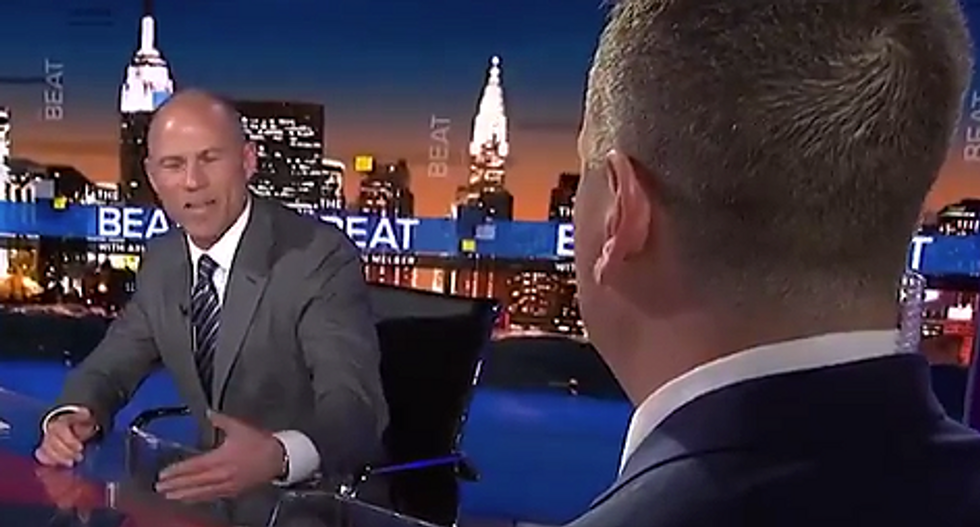 Avenatti was on MSNBC’s “The Beat with Ari Melber” when he asked the question.

“Obviously Michael was not asked to join the administration, did not go to Washington,” Avenatti began. “I mean, did he undertake any business dealings along the lines of selling access to the president? Did you get the impression that he was trying to put himself out there as a guy that could put people in touch with the president?”

Nunberg, who made headlines earlier this year when he was publicly accused of drinking alcohol before participating in a series of live TV hits, replied that he had only “limited contact” with Cohen, whom he described as a “Jared Kushner guy.”

Nunberg went on to describe Cohen as a “very good snake” which he meant as a “compliment” even if he “didn’t trust [Cohen].”