Michael Avenatti calls Cohen Clueless: he would not 'know the truth if it fell out of the sky and landed on his head' 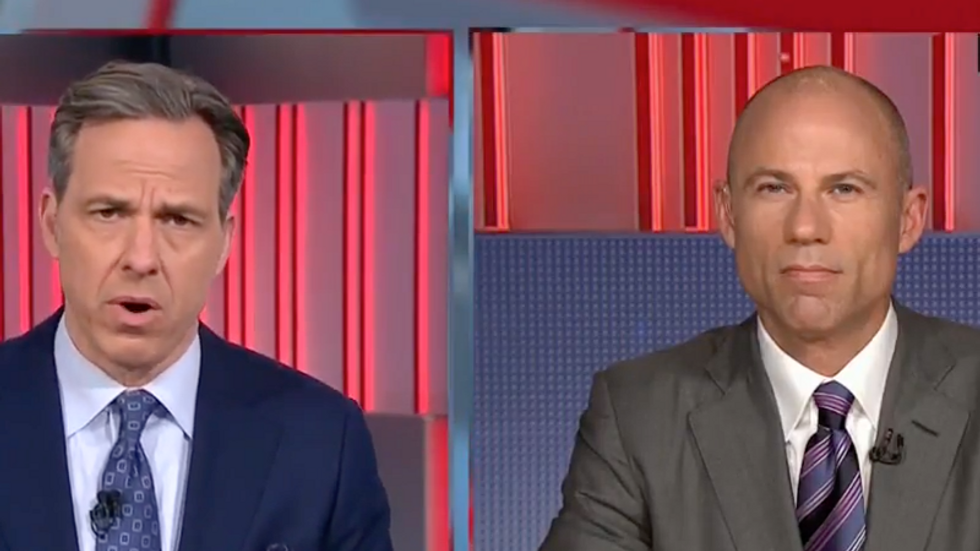 In an interview with CNN's Jake Tapper, Avenatti said he was "on a search for the truth."

"You seem to be painting a picture of Michael Cohen. Put this picture together for us," Tapper said.

Avenatti went into detail about Cohen's spending habits and how he could be selling access to the president. It was revealed that Cohen lied directly about Trump's relationship with Russia in 2016.

However, Avenatti was not surprised about Cohen's lies.

"Michael Cohen would not know the truth if it fell out of the sky and landed on his head," Avenatti said.