Michael Avenatti drops bombshell on Cohen and Trump associates: 'We have 'more e-mails, texts, other financial info' to share 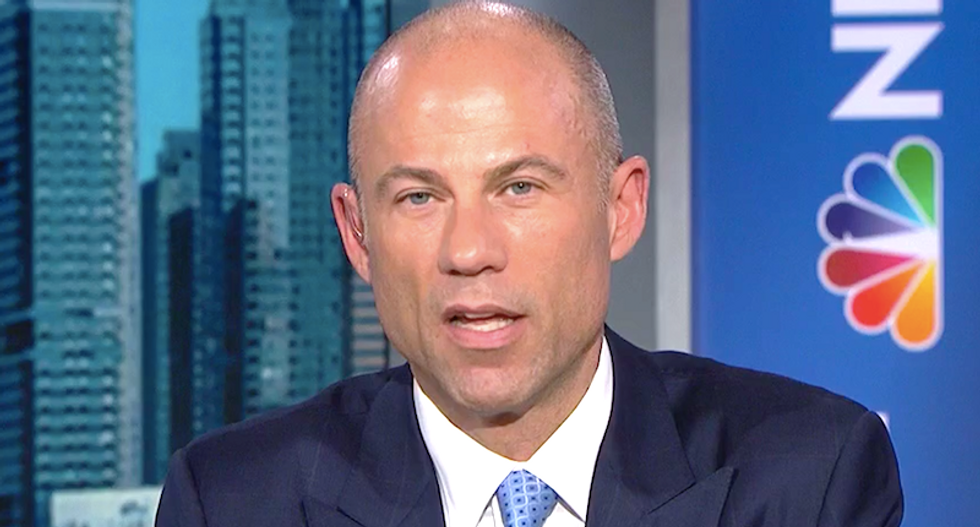 In an interview with CNN's Wolf Blitzer, Avenatti asserted that he was just getting started. Earlier this week, Avenatti broke the internet when he released documents that claimed Michael Cohen received roughly a half a million dollars from a Russian oligarch.

Avenatti said he has more information just waiting to be told.

"I'll tell you we haven't even scratched the surface with this email and the information we released, we have e-mails, text messages, other financial information and people better be very careful in the representations they make -- and I'm speaking to you Michael Cohen," Avenatti said. "You better be careful in the representations you make in court filings and the American people because we'll prove you wrong if the need be, period."