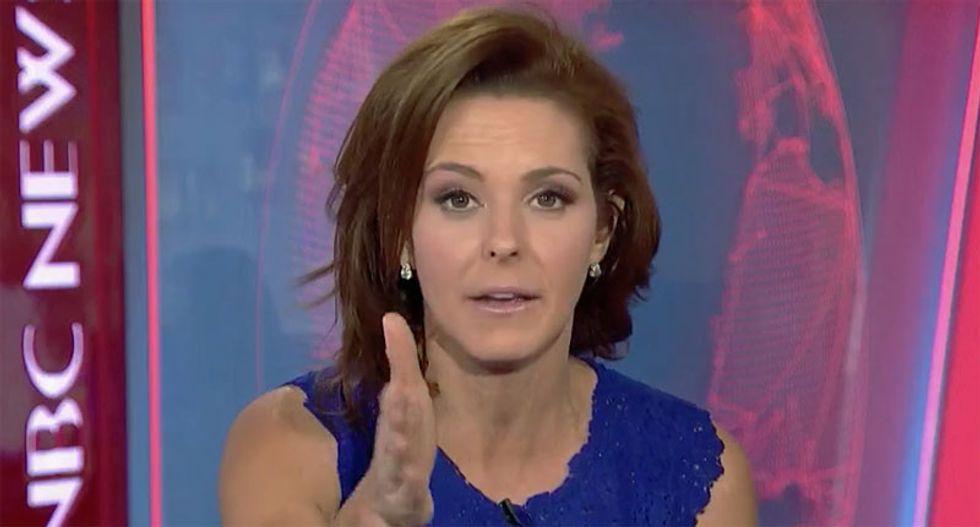 "It's as if this president has never opened a history book," Ruhle noted. "Don't be surprised, he hasn't."

"Katy, they're on a death march," Ruhle explained. "You're talking about people that can't even ask the president to read a report, he will only look at things that have his name is bold letters."

"They only get ten minutes time with him," she noted.

Ruhle also mocked the challenge coins produced for the summit with North Korea, which may now be scrapped.

"It's like giving yourself an Olympic gold medal before you take up the sport," Ruhle mocked.