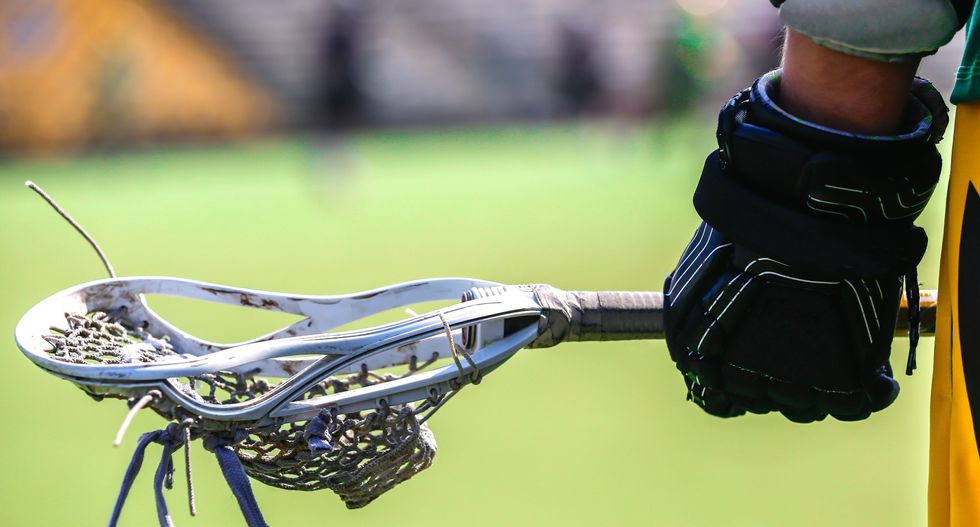 In an effort to combat hate the Haddonfield School District canceled the boys’ lacrosse season because one member called a girl the N-word, according to the Philadelphia Inquirer.

Interim Superintendent David. T. Lindenmuth said: “There is no room for hate of any kind at Haddonfield schools and it will not be tolerated. It is not who we are and it does not represent our student body.”

The situation took place earlier this month during a practice with other teams. While one girl was walking across the track field, a boy from the lacrosse team told her to move and called her a "N*gga."

James Dizzley, the father of the girl, said the incident was "shameful."

“She shouldn’t have to go through that,” he said.

He also said that it was sad that other players had to be punished for one boy's action. “That’s a shame it had to come down to that. I feel bad for the honest players that had nothing to do with the situation,” he said.

Lindenmuth said that the school is taking the matter seriously and plans on implementing racial diversity training. The school plans to organize "diversity and inclusiveness" dialogues.

Lloyd Henderson,who  leads the local chapter of the National Association for the Advancement of Colored People said she applauds the school for their response.

"I am now convinced the Haddonfield School District is serious about its position against racial hatred expressed in any form," Henderson said. "And those members on the lacrosse team who heard it said, but thought it was okay to remain silent and do nothing while a teammate bullied a young female student now know their conduct will also not be tolerated."