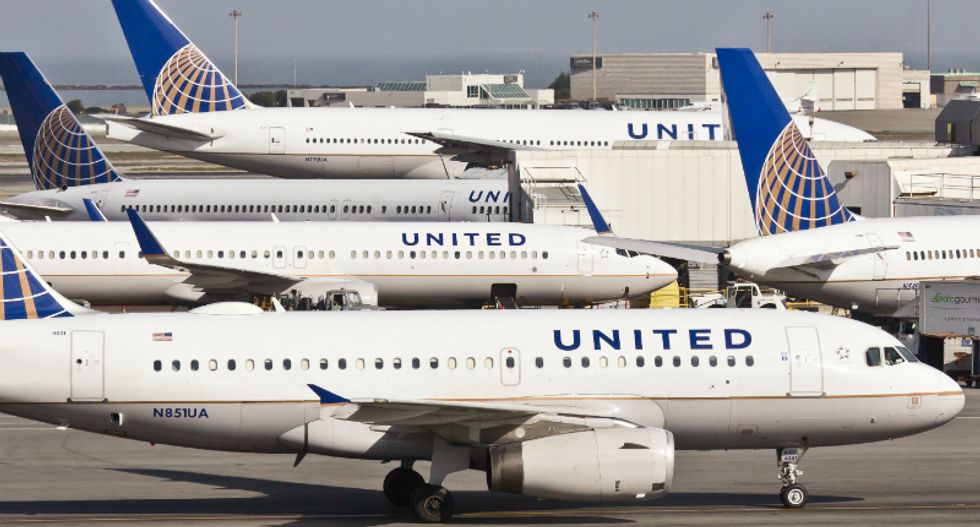 A Nigerian family thrown off a United Airlines flight in Texas has filed a lawsuit alleging racial discrimination, reports the Dallas Morning News.

The family was flying from Nigeria to Canada in 2016 when they had to switch planes in Houston.

The incident started when the mother who filed the suit, Queen Oboima boarded the flight in Houston after arriving from Nigeria. She got to her seat but found a white man was sitting in it. She says he ignored her requests and refused to move.

Oboima says she summoned the flight attendant, who would not make the man move, instead telling her to take a different seat. The man then got up and went to the cockpit, the lawsuit alleges.

Oboima went to the restroom before the plane took off. When she got back, he was blocking her seat. A flight attendant then went up and told her to get off the plane because she needed to speak to someone.

When she spoke to another employee off the plane, she was told that the pilot “had personally requested that she be ejected from the aircraft since the man who was sitting in her seat was not comfortable traveling next to her because she was ‘pungent.’”

The woman asked to speak to her children, who were still on the plane, but this request was denied.

Instead, according to the lawsuit, she stood in the terminal crying as her luggage and her children were removed from the plane that they were supposed to take to their new school.

The incident is potentially the next and a long series of public relations disasters for United, which has been under fire for "reaccomodating" a doctor by dragging him violently off of a plane and killing a puppy by shoving it in an overhead bin.