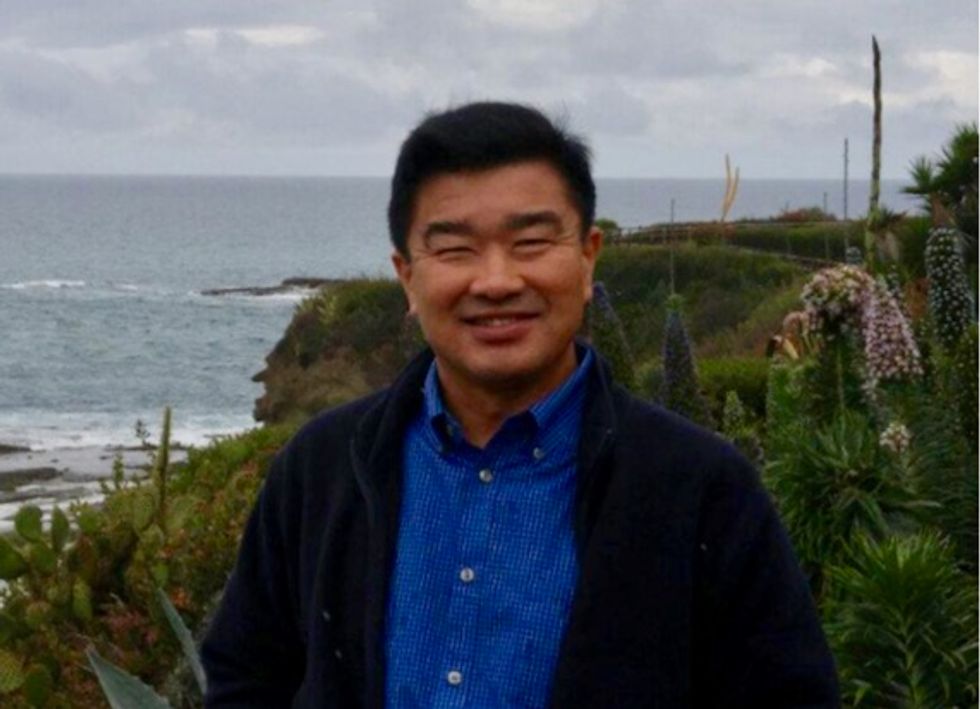 U.S. President Donald Trump said on Wednesday that three Americans detained by North Korea have been released and are on their way home with Secretary of State Mike Pompeo.

Trump said he will greet Pompeo and the Americans when they land at Andrews Air Force Base outside Washington at 2 a.m. EDT (0600 GMT) Thursday morning.

“I am pleased to inform you that Secretary of State Mike Pompeo is in the air and on his way back from North Korea with the 3 wonderful gentlemen that everyone is looking so forward to meeting. They seem to be in good health,” Trump wrote in a post on Twitter.

South Korea heralded the move as positive for upcoming talks between Trump and Kim and called on Pyongyang to also release six South Korean detainees.

Pompeo had arrived in the North Korean capital, Pyongyang, earlier on Wednesday from Japan and headed to its Koryo Hotel for meetings.

The three U.S. detainees being released are Korean-American missionary Kim Dong-chul; Kim Sang-duk, also known as Tony Kim, who spent a month teaching at the foreign-funded Pyongyang University of Science and Technology (PUST) before he was arrested in 2017; and Kim Hak-song, who also taught at PUST.

Until now, the only American released by North Korea during Trump’s presidency has been Otto Warmbier, a 22—year-old university student who returned to the United States in a coma last summer after 17 months of captivity. He died days later.

The upcoming U.S.-North Korea summit has sparked a flurry of diplomacy, with Japan, South Korea and China holding a high-level meeting in Tokyo on Wednesday.

However, North Korea reminded the United States on Wednesday there still was tension between them, warning it against “making words and acts that may destroy the hard-won atmosphere of dialogue,” the North’s state media said.

“The U.S. is persistently clinging to the hostile policy toward the DPRK, misleading the public opinion. Such behavior may result in endangering the security of its own country,” it added, referring to the North’s official name, the Democratic People’s Republic of Korea.