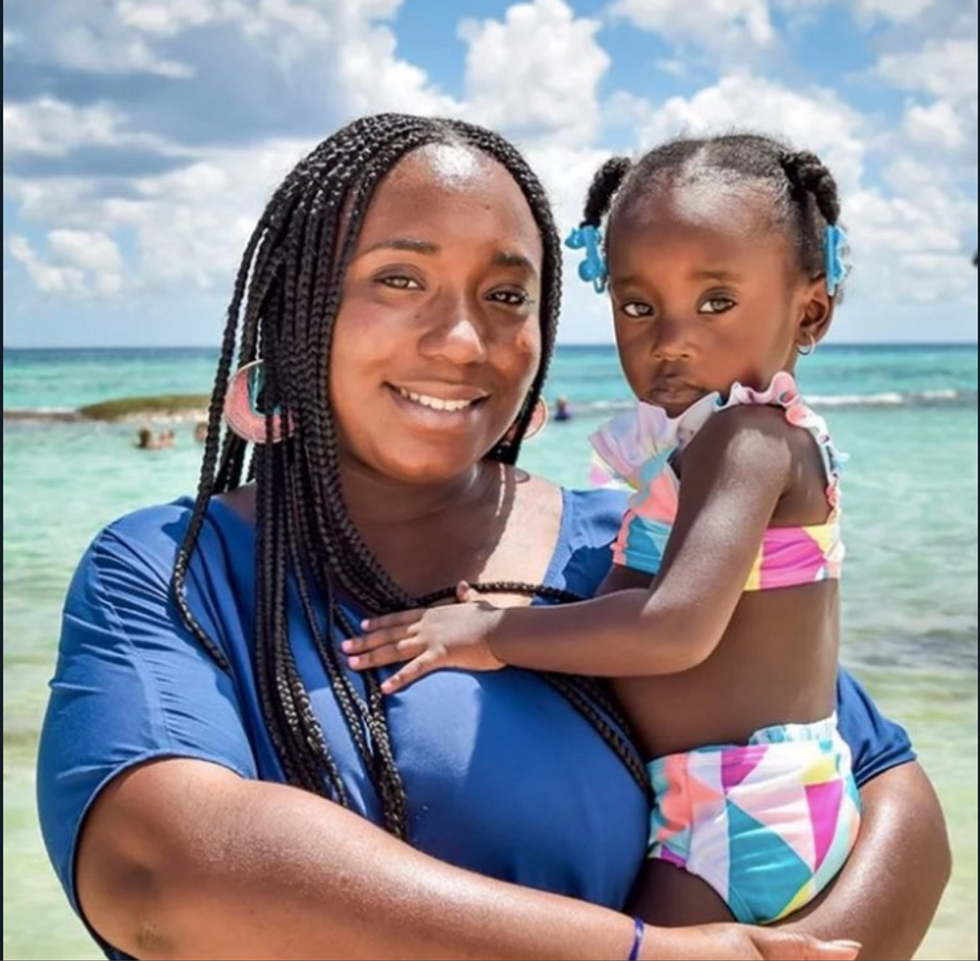 Siwatu-Salama Ra lives in Michigan, an open carry state and has a concealed carry permit. Despite this she is serving two years at Huron Valley Correctional Facility on assault and felony firearm convictions.

During an altercation with Channell Harvey, Ra feared for her life. Ra said she believed Harvey was going to hit her family with a car.

“ [Harvey was] literally going back and forth to this car, putting it in reverse and fixing herself to come at us again, and go after my mother, who was also standing very close to me and wasn’t able to run,” Ra said.

In self defense, Ra pulled out an unloaded handgun and pointed it towards Harvey. But she never fired a shot.  Harvey took pictures of Ra holding her gun, and went to the police station to file a report.

“Siwatu should be home getting ready to deliver her baby, and being with her family. Instead, she is suffering and isolated being punished for protecting herself, her child and [her] mother. This is a shameful, shameful reality, and it’s clear that we need to challenge a criminal justice system that would try a pregnant black woman for upholding ‘stand your ground’ laws and her Second Amendment rights."

"This case was simple — a black woman, a mother, a daughter, an activist was afraid — and it didn’t matter. Her fear wasn’t significant enough for a jury of her peers to believe it. We’ll never know what more she needed to endure to justify her fear. She stood her ground and is now serving a mandatory two-year prison term. It’s a hard pill to swallow.”

Currently her case is under appeal, but judge Thomas Hathaway denied to postpone her sentence until she gives birth.

NRA spokesperson Dana Loesch, said she mentioned the case on NRATV, however, there has been no outrage on the NRA social media platforms or website about Ra's gun rights being violated.
Report typos and corrections to: corrections@rawstory.com.