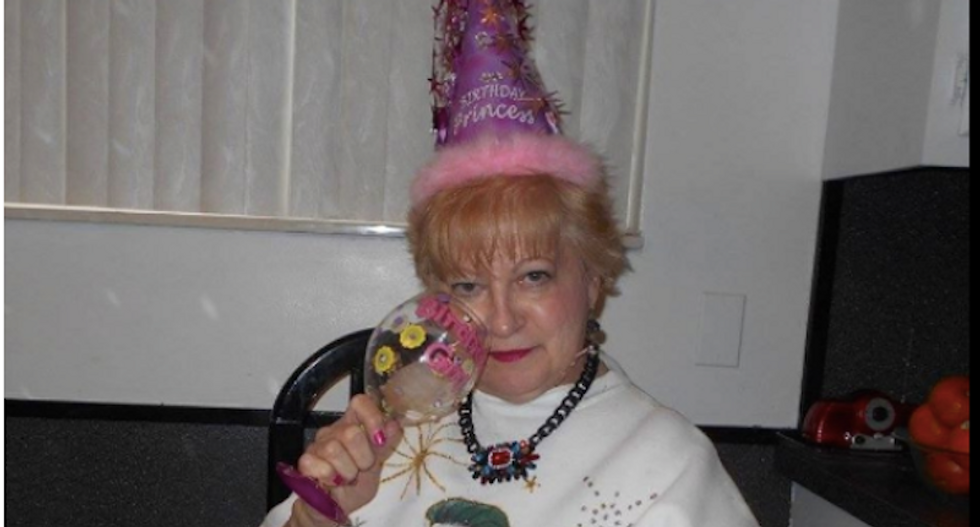 A Macomb, Michigan official was forced to resign after Muslim-bashing posts were discovered on her Facebook page.

In 2014 and 2015, Diane Deliso Kozlowski, a member of the Warren Elected Officials Compensation Commission, wrote, "Get them out of our country. there (sic) so insulting. Send them to the white house they can eat there. with the other muslim,” reports Deadline Detroit.

“NO AMERICAN WOULD HAVE VOTED FOR A MUSLIM,” she added, in an apparent reference to President Barack Obama.

In her resignation letter, Kozlowski claimed that she was only referring to terrorists. “I apologize for offending anyone, including Muslims, my post was referring to terrorists, NOT Muslims," she wrote. "I understand that terrorists come from all backgrounds and all religions and for me to refer to Muslims was wrong. I apologize to Muslims who are as much against terrorism as are other religions in the United States. I was wrong and as a result I am resigning.”