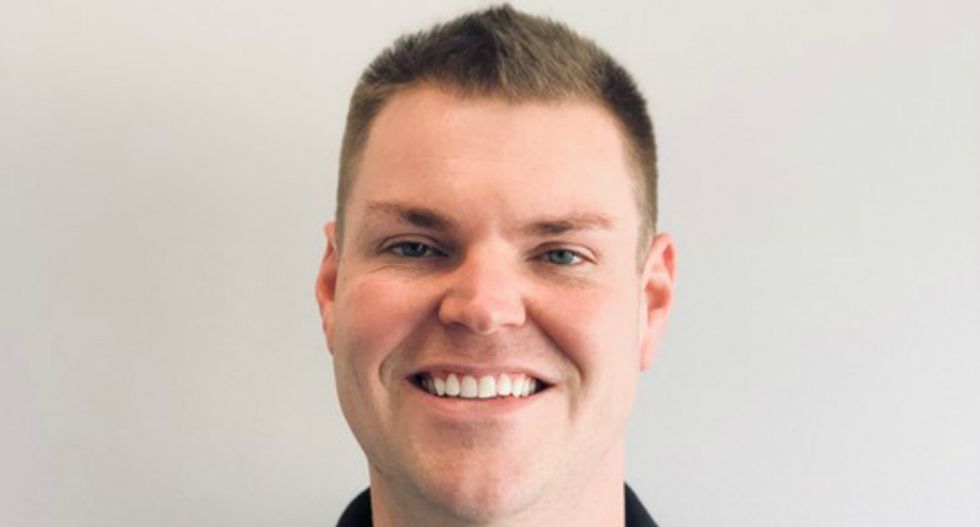 A Republican gubernatorial candidate in Oklahoma proposed euthanasia for people on food stamps who are too disabled to work.

In a Facebook post made by a page purporting to be for OK governor candidate Christopher Barnett, the administrator initially posted a poll about food stamp requirements — and then made comments claiming euthanasia is a solution to the "issue" of the poor and disabled.

In a post made by Tulsa resident Lisa Schwart, screenshots of the thread from the Chrisforgov campaign page that shares a name with Barnett's campaign website revealed the comments.

"Most receiving food stamps work, or are disabled," a user commented on the poll post. "Some are elderly."

"The ones who are disabled and can't work...why are we required to keep them?" the Chrisforgov account responded. "Sorry but euthanasia is cheaper and doesn't make everyone a slave to the Government [sic]."

Defending his now-deleted comments, the account admin mused as to why American taxpayers should "have to keep up people who cannot contribute to society any longer?"

"Obviously, I'm not saying the Government [sic] should put these people down," the Chrisforgov account wrote, contradicting its earlier statement. "I'm just saying that we shouldn't keep them up."

"If they can take care of themselves without Government assistance, great," the comment continued. "If not, let them starve and die. Easy as that."

Though the comments have since been deleted, the account admin wrote that they "stand by" the remarks in the poll thread, and later that day wrote that the interaction had been "fun."

Barnett told KFOR that he's received death threats since the comments went viral. But he swears they aren't his and someone is posting on his behalf.

It's unknown if the candidate's page was hacked or a staffer posted on his behalf. Barnett hasn't said. The page features videos of the candidate talking into the camera and thanking supporters.

You can read the alleged comments in full below: