Palestinian leader Abbas in hospital for third time in a week: officials 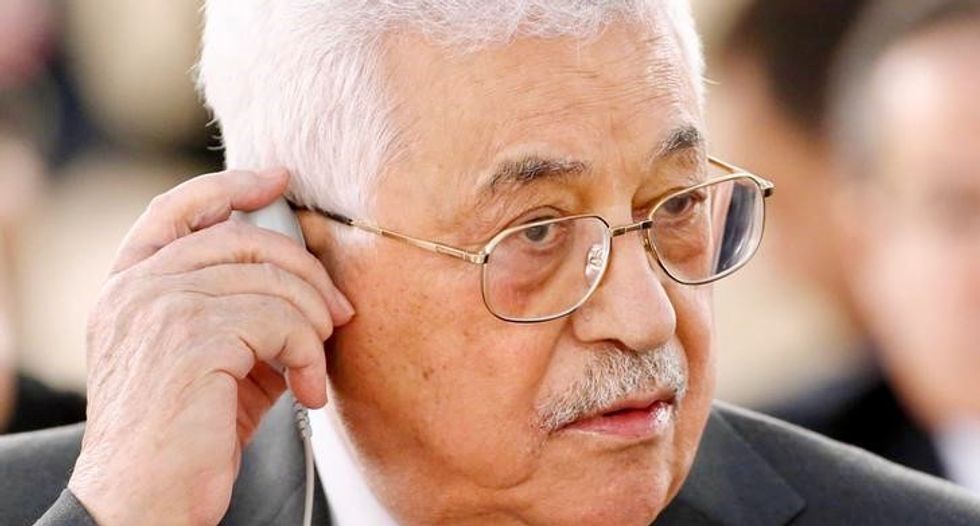 Palestinian President Mahmoud Abbas has been hospitalized in a West Bank hospital, a Palestinian official said on Sunday, providing no further details on his condition.

It was the third time Abbas, 82, had been hospitalized in a week. He underwent minor ear surgery on Tuesday and was released a few hours later and hospitalized briefly again on Saturday, the official Palestinian news agency WAFA said.

Texas residents gathered under a scorching sun Wednesday to mourn the 53 migrants who died this week after they were abandoned in a trailer in soaring temperatures, leaving tokens of flowers, candles and bottles of water.

The mourners, several of whom said they or their loved ones had also migrated to the United States illegally, gathered at the site in San Antonio where the truck was found on Monday to erect large wooden crosses and pay their respects.

Across the Missouri-Illinois border, an abortion sanctuary in US Midwest

Abortion is now banned in Lori Lamprich's home state of Missouri, but that hasn't stopped her taking women to their appointments -- she drives them across the Mississippi River to Illinois, where it remains legal.

"I'm here to fight the power and do what I can and resist these laws that I think are completely inhumane and unfair," the 39-year-old tells AFP at her house in St. Louis, a city of 300,000 people.