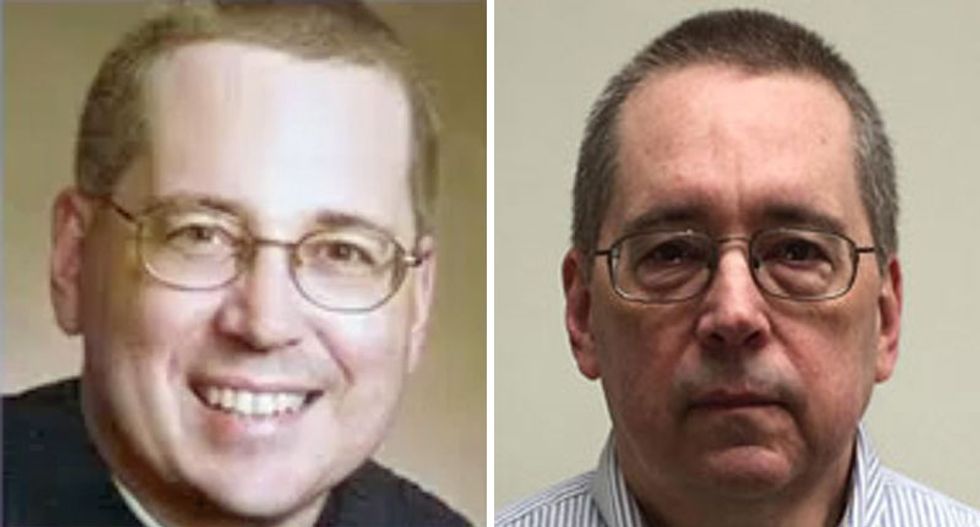 For four decades, Father David Poulson, 64, served as a Catholic priest. He was removed from ministry by the Diocese of Erie in February.

Father Poulson was charged with felony counts of indecent assault, endangering the welfare of children and corruption of minors.

According to Attorney General Shapiro, Poulson "used the tools of the priesthood to further his abuse."

“Poulson assaulted one of his victims repeatedly in church rectories,” Shapiro said at a news conference. “He made that victim go to confession and confess the abuse – to Poulson. This was the ultimate betrayal and manipulation by Poulson."

"Poulson estimated that he took 20 trips to the cabin and that approximately one-half of those trips were made in the company of minor boys. All of the trips with the boys required at least one overnight stay at the cabin," the court documents allege. "Poulson admitted that he was attracted to young men and spent many hours, days and nights with several you men under the age of 18. He then provide the names of six children that he took to his cabin alone."

This has Attorney General Shapiro on the search for any additional victims.

If you have information regarding child sex abuse within the Roman Catholic Church in PA, please contact my Office’… https://t.co/050loDlNSc
— AG Josh Shapiro (@AG Josh Shapiro) 1525790942.0

"The Grand Jury heard from nine other individuals who had contact with Poulson at the time when they were minors," the court filings.

Of the hunting cabin, all "noted that Poulson was neither an outdoorsman nor a hunter."