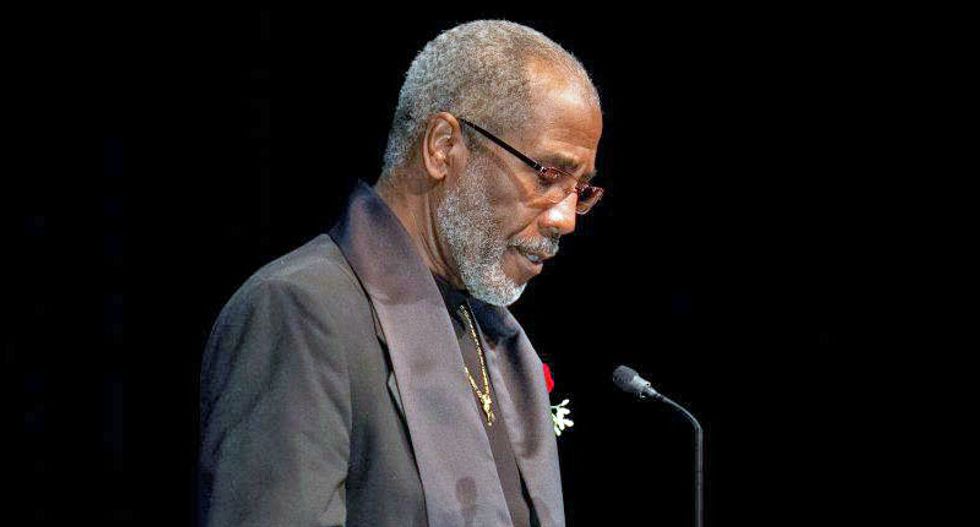 Rev. William H. Randall was arrested for sexually assaulting a child under his care, WTLV News reported on Monday.

He was charged with sexually battery on a child under his custodial authority.

Rev. Randall was the founding pastor of St. Simon Baptist Church in Orange Park, Florida and bonded out of the Clay County Jail.

In 1998, Randall ran for Congress as a Republican and urged then-President Bill Clinton to resign for lacking the values and character for public office.