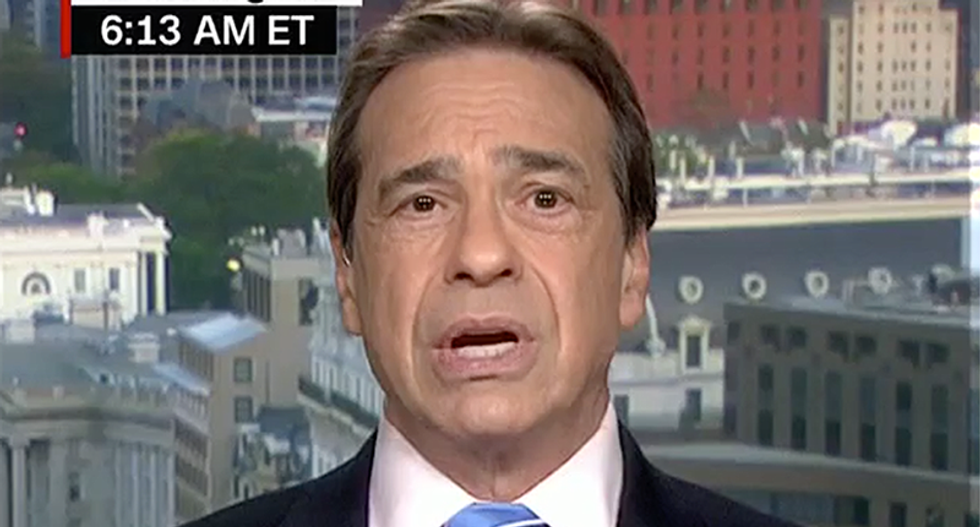 A former special assistant to Robert Mueller doesn't believe for a second that the "leaked questions" came from the special counsel or that those are the questions he'll ask.

It was revealed Monday that there are 40 questions that Mueller will allegedly ask President Donald Trump about the ongoing investigations. The New York Times reported that someone outside of Trump's legal team leaked the questions. However, Michael Zeldin, who now works as a legal analyst for CNN, told "New Day" that he doesn't believe these questions came actually from Mueller.

"We have, this morning, been calling these questions that Mueller propounded, but I don't believe that that's actually what these are," he began. "I think these are notes taken by the recipients of a conversation with Mueller's office where he outlined broad topics and these guys wrote down questions that they thought these topics may raise."

He explained that the way the questions are written make it pretty obvious.

"Because of the way these questions are written," Zeldin explained his methodology. "Lawyers wouldn't write questions this way, in my estimation. Some of the grammar is not even proper. So, I don't see this as a list of written questions that Mueller's office gave to the president. I think these are more notes that the White House has taken and then they have expanded upon the conversation to write out these as questions."

He agreed with fellow legal analyst Jeffrey Toobin that the questions seemed introductory in nature and that they indicate the investigation won't end any time soon.