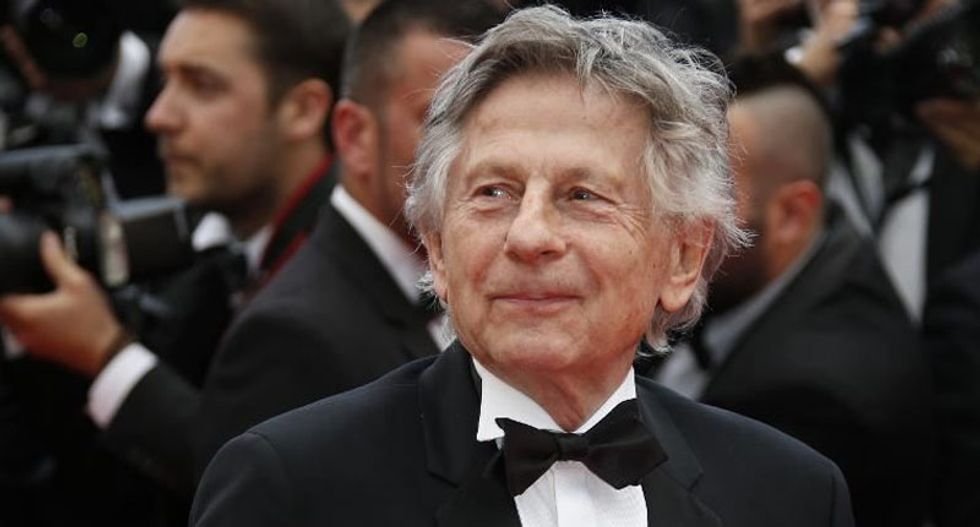 Film director Roman Polanski dismissed the #MeToo movement as "mass hysteria" and "hypocrisy" in a Polish interview carried out before he was expelled from the Oscars academy.

The 84-year-old Oscar-winning director of "Rosemary's Baby" was last week expelled from the Academy of Motion Picture Arts and Sciences along with actor Bill Cosby, in light of sexual assault cases against both men.

Asked what he thinks of the movie industry's recent reckoning with sexual harassment, Polanski told this week's edition of Newsweek Polska: "I think this is the kind of mass hysteria that occurs in society from time to time."

"Sometimes it's very dramatic, like the French Revolution or the St Bartholomew's Day massacre in France, or sometimes it's less bloody, like 1968 in Poland or McCarthyism in the US," he added.

"Everyone is trying to back this movement, mainly out of fear... I think it's total hypocrisy."

Polanski, who is a dual Polish and French citizen and currently lives in France, is wanted in the US for the 1977 rape of Samantha Geimer.

He has for years sought to negotiate a deal in the case with US authorities.

Geimer, who has said in the past that she has forgiven Polanski, dismissed the Academy's move to expel him as "an ugly and cruel action which serves only appearance."

Polanski himself called the decision last week "the height of hypocrisy", according to his lawyer Jan Olszewski.

Olszewski added that comparing Polanski to Bill Cosby, who was also expelled from the Academy for sexual assault, was "a total misunderstanding and harassment."

The expulsions came as Hollywood reels from the assault allegations against disgraced film mogul Harvey Weinstein, which prompted an international uproar and encouraged legions of women to share their own experience of sexual harassment or rape under the hashtag #MeToo.