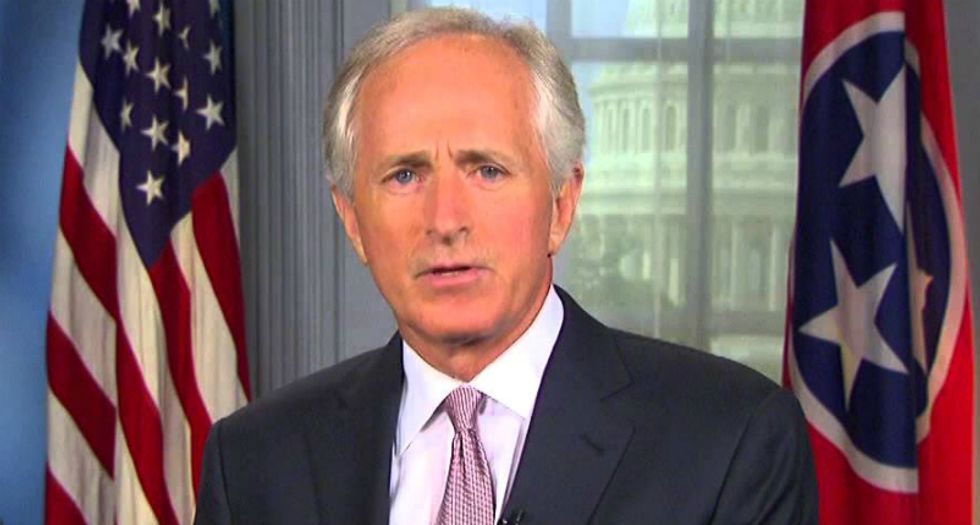 U.S. President Donald Trump offered Senator Bob Corker the chance to be the U.S. ambassador to Australia, but the Republican lawmaker, currently chairman of the Senate Foreign Relations Committee, said on Monday he turned the position down.

“At the end of the day, I just felt like it wasn’t the right fit and I still had work to do in the Senate,” Corker told Reuters in a telephone interview.

The United States has not had an ambassador to Australia, a key U.S. ally in the Pacific, since September 2016. The country is an important U.S. partner on issues ranging from China’s military expansionism and North Korea’s nuclear program to the conflicts in Syria and Afghanistan.

Trump in February picked U.S. Pacific Commander Admiral Harry Harris to be his top diplomat in Canberra, but instead nominated Harris this month to be ambassador to South Korea, another long-vacant post.

Corker, 65, has announced his intention to retire from the Senate when his second six-year term ends in December.

A former businessman and mayor of Chattanooga, Tennessee, Corker has had an up-and-down relationship with Trump.

He campaigned with the then-Republican nominee in 2016 and was considered a potential vice president or secretary of state. But tensions between the two flared in 2017.

In August, Corker criticized Trump as not having demonstrated the “stability” to be a successful president after the president said there were “very fine people” on both sides of a deadly white supremacist rally in Charlottesville, Virginia.

Trump lashed back on Twitter by saying Corker was “constantly asking” whether he should run for re-election.

The two clashed again later in the year, including Corker suggesting the White House had become “an adult day care center,” and Trump blasting Corker’s record as senator and saying he had “begged” Trump to endorse his re-election.

But Corker has said the two have since reconciled, and they speak regularly.

Corker said he still has work to do in the Senate. “Right now we’re kind of sprinting toward the finish line, if you will,” Corker said.

He said Trump offered him the position three or four weeks ago. The White House did not immediately respond to a request for comment.

Corker said he has never been to Australia, but added: “Everything I know about it is spectacular,” and praised Foreign Minister Julie Bishop, with whom he has worked.

He said he was open to serving in another “challenging” position at some point, if the opportunity arose.