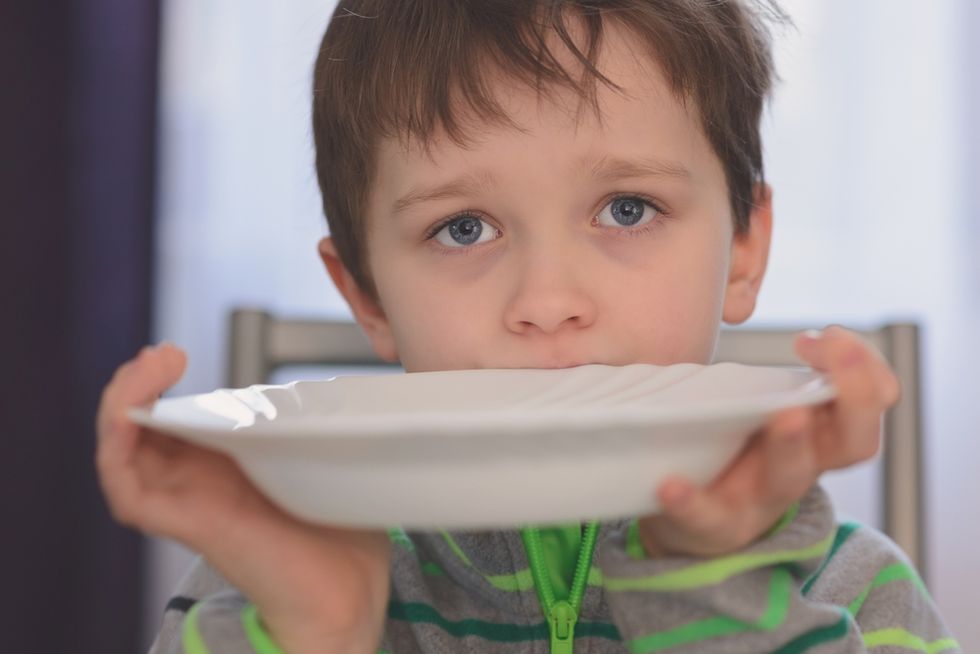 Students at in the Stanley-Boyd school district in Wisconsin say that school staff members have taken to throwing their lunches in the garbage because they don't have enough money on their school lunch accounts.

Local news station WQOW reports that the Stanley-Boyd school district recently has been trying to crack down on giving out lunches to students whose accounts have hit $0.

However, some students and parents say that school staff members have gone too far by taking away lunches that students were already in the middle of eating and then tossing them in the trash.

Stanley-Boyd Superintendent Jim Jones tells WQOW that "no employee at the district has physically taken a lunch and thrown it in the garbage," but students and parents who talked with the station said that just wasn't the truth.

"I guess I would have to call him a liar because he says straight up that he's never done that and his staff doesn't do it, and that's not true because we as students have seen it happen," one student tells WQOW. "So this special needs student sat down and was eating lunch he grabbed his tray and said you don't have any money in your account and dumped his tray in the garbage and he did not offer him an alternate food option."

Parent Denise Hoffstatter, meanwhile, tells the station that one school administrator admitted to her that a school employee did trash a student's lunch -- although they insisted that it only happened once and "it was some nachos."