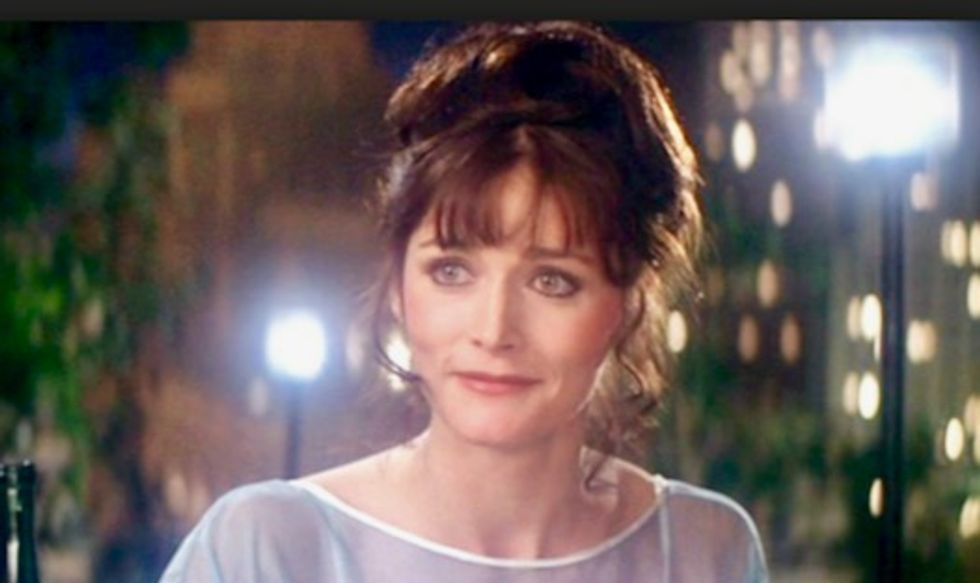 Actress Margot Kidder, best known for playing Lois Lane in the “Superman” films in the 1970s and 1980s, has died at the age of 69, a funeral home in Montana said on Monday.

The Franzen-Davis Funeral Home in Livingston, Montana said on its website that Kidder passed away on Sunday at her home in the town. The cause of death was not given and her manager did not return a request for comment.

Canadian-born Kidder appeared in more than 70 movies and TV shows, including “The Great Waldo Pepper,” “The Amityville Horror” and the 2014 children’s TV series “R.L. Stine’s The Haunting Hour,” for which she won an Emmy award.

Kidder began her acting career in her 20s and shot to international fame playing the intrepid reporter Lois Lane in 1978’s “Superman,” opposite Christopher Reeve. She reprised the role again in “Superman II” (1980), “Superman III” (1983) and “Superman IV: The Quest for Peace” (1987).

She was unable to work for two years after serious car crash in 1990, and eventually became bankrupt. Six years later, she suffered a mental health breakdown and in a highly publicized episode she disappeared for four days and spent time as a homeless person. She was later diagnosed with bipolar disorder.

After her breakdown, acting work dried up for several years, but Kidder later re-emerged with a guest starring role in TV shows like “Smallville” and “The L Word” and on stage including a 2002 Broadway production of “The Vagina Monologues.”

She also was a prominent political activist, campaigning against the Gulf War, energy fracking and in support of Democrat Bernie Sanders in the 2016 U.S. presidential election.

Kidder became an American citizen in 2005.

She was married three times, including a six-day union in 1979 with actor John Heard.