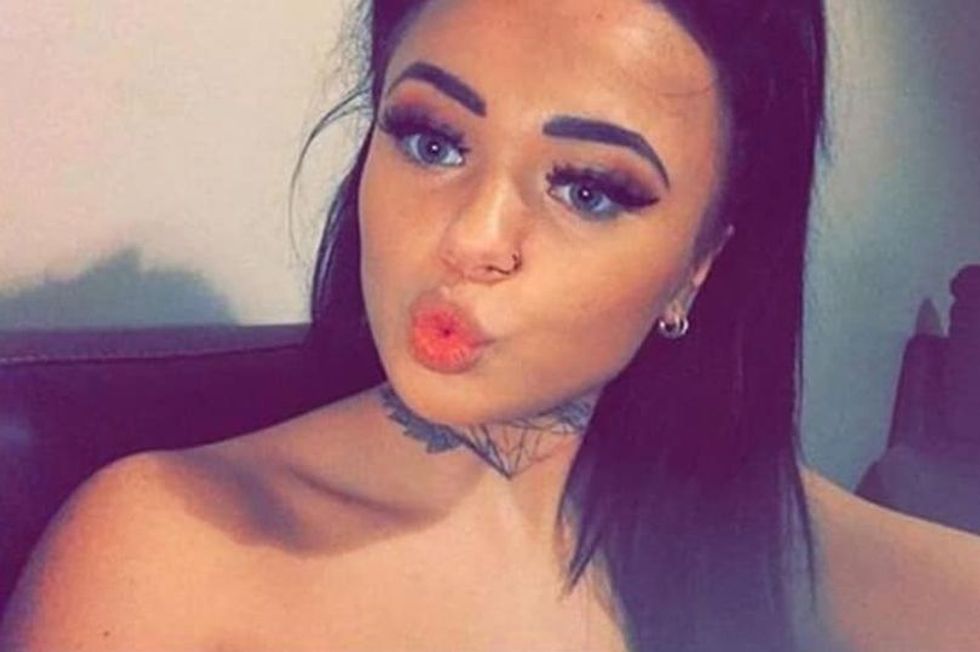 An 18-year-old girl was sentenced to a year of community service and fined after berating a black doctor who tried to treat her when she was stabbed earlier in May.

North Wales' Daily Post reported that Zena Edwards was taken to a hospital by police when they found her drunk and unresponsive after spitting in the officers' faces when they offered her a drink of water. After booking her, the officers took the 18-year-old Edwards to Glan Clwyd Hospital in the town of Rhyl, where doctors discovered she'd sustained a stab wound.

When a black doctor began trying to treat the teen, she started shouting.

"You can’t clean it," Edwards yelled, "you are dirty yourself.”

According to defense attorney Andy Hutchinson, the 18-year-old was unaware of the stab wound because she was under the influence of alcohol.

"She is not a racist," the attorney said, "but it was a poor choice of words."

A judge ruled that in compensation for her disorderly behavior towards the officers and the doctor, Edwards must serve 12 months "community punishment" and 200 hours of unpaid labor. She was also fined 250 pounds to the doctor she berated and 150 pounds each to the officers she spat on and resisted, along with court fees.