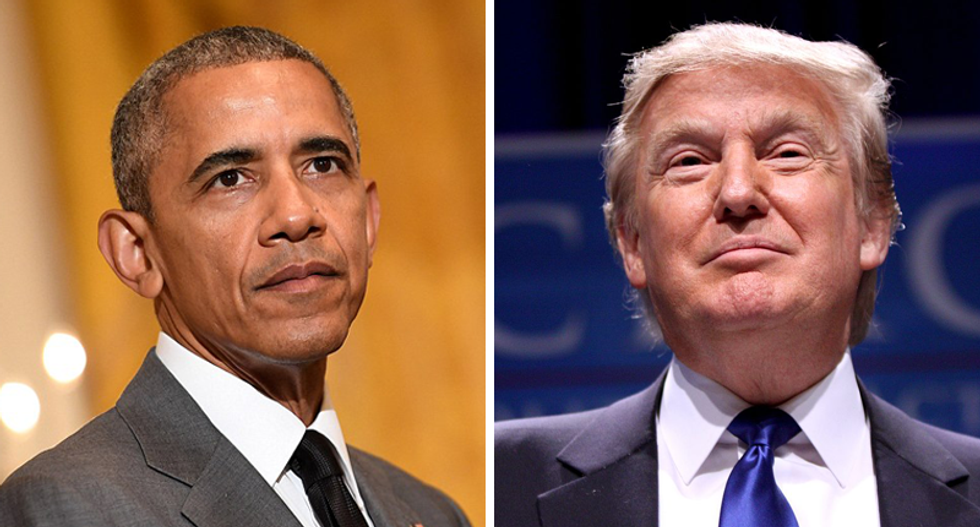 Texas and six other Republican-governed states on Tuesday sued the Trump administration to try to end a program launched by Democratic former President Barack Obama that protects immigrants brought to the United States illegally as children.

The states filed suit in federal court in Texas in the latest twist in an ongoing policy and legal fight over the 2012 Deferred Action for Childhood Arrivals (DACA) program that Republican President Donald Trump already has tried to rescind.

Trump said in September he would terminate DACA and end its protections for immigrants sometimes called “Dreamers,” but gave the Republican-controlled Congress until March 6 to replace it. Policy differences between Trump and lawmakers in both parties led to Congress failing to act.

In the meantime, courts ruled that the program can stay in place for now, although new applications will not be accepted.

The program protects around 700,000 young adults, mostly Hispanics, from deportation and gives them work permits for two-year periods, after which they must re-apply.

Texas, joined by Alabama, Arkansas, Louisiana, Nebraska, South Carolina and West Virginia, argued in the lawsuit that the Obama administration exceeded its authority by creating the program without congressional action.

“Our lawsuit is about the rule of law, not the wisdom of any particular immigration policy,” Republican Texas Attorney General Ken Paxton said in a statement.

“Texas has argued for years that the federal executive branch lacks the power to unilaterally grant unlawfully present aliens lawful presence and work authorization,” he added.

The lawsuit asks the judge to wind down DACA, which would prevent any new permits from being issued or renewed but would not cancel current permits.

The case has been assigned to U.S. District Judge Rolando Olvera, who was appointed by Obama.