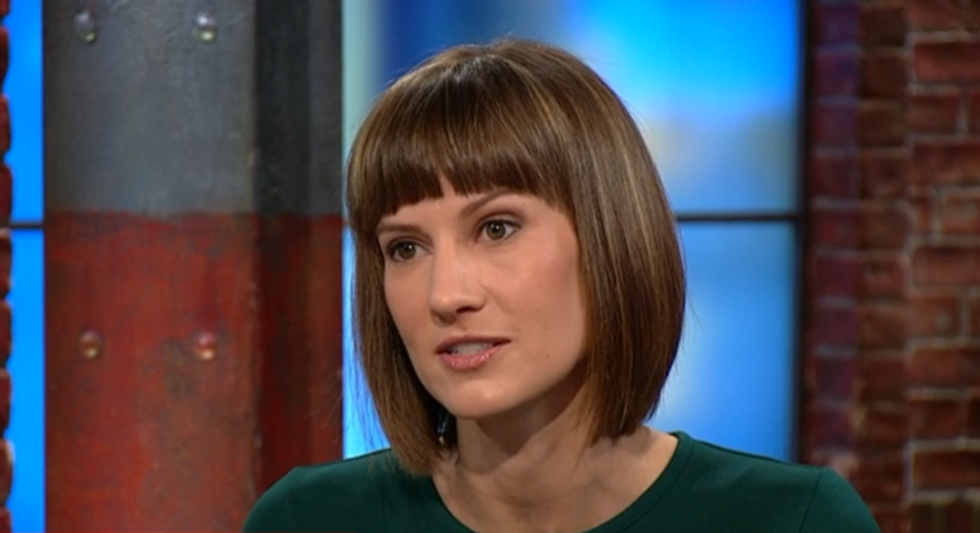 Rachel Crooks, who accused Donald Trump of sexual misconduct during the 2016 presidential election, has won an uncontested Democratic primary in the race for Ohio state’s House of Representatives, the Washington Post reports.

In 2016, Crooks told the New York Times that as a 22-year-old receptionist at a real estate firm located in Trump Tower, Trump kissed her on the lips without her permission. Crooks also spoke about the incident at the Women’s March in 2017, and at a press conference with attorney Gloria Allred, according to the Post.

“We’re still waiting for the final count, but it was uncontested, so we’re happy,” Crooks’ campaign manager Chris Liebold said. “We look forward to the race ahead.”