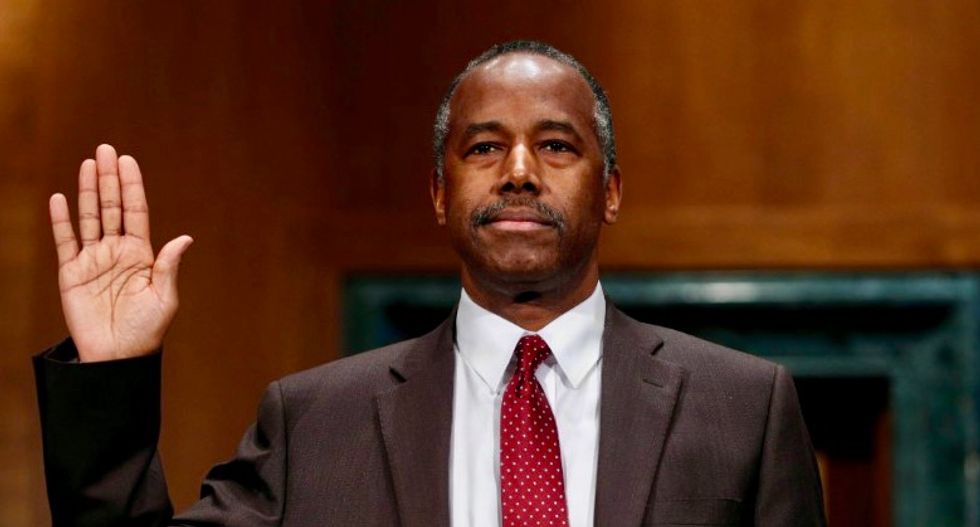 The U.S. Department of Housing and Urban Development (HUD) said it will reconsider the 2013 rule issued during the Obama administration that laid out when so-called disparate impact claims can be brought against lenders, insurers and other major players in housing under federal fair housing law.

Disparate impact is a legal tool that has been used for decades to bring bias lawsuits over actions that have a discriminatory effect even with no evidence of discriminatory intent.

In a 2015 ruling, the U.S. Supreme Court ruled that such claims can be brought under the landmark Fair Housing Act, but insurance companies in particular have fought against its application to their industry. HUD said its review will examine whether the Obama-era regulation is consistent with the Supreme Court ruling.